When life’s drama gets too much to handle there’s always a TV show drama to fall back on! From operation theatres to medical rooms, from the great Vikings age to when the Romans invaded Britain, from the mind of a killer to the mind of a police officer, we’ve curated a whole line-up of drama shows for your daily intake! 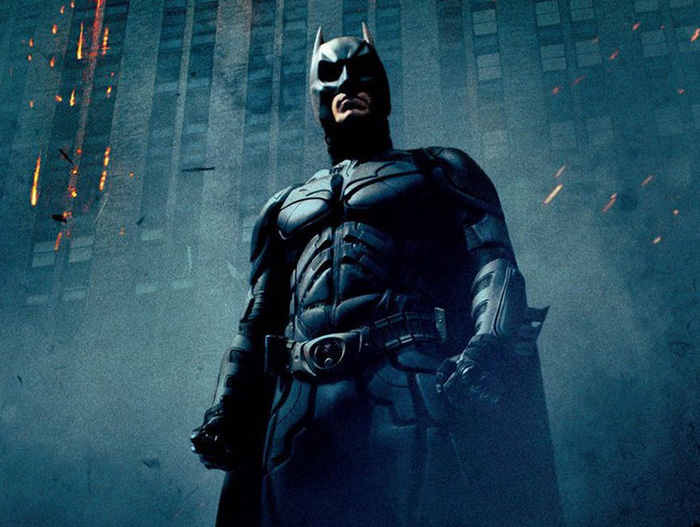