Superhero stories have been a part of pop culture for generations to come. Not restricted to print media only, there have been several adaptations across different mediums however screen adaptations by far are the most popular destination along with the comic books of course. Currently, we’re living in times where superhero mania is at an all-time high!

Marvel and DC continue to announce new projects for their cinematic universes, including other companies whether it’s adapting an existing property or launching original content.

So, if you’re looking to have a superhero movie marathon while you’re stuck inside, we’ve got you covered! Scroll away – 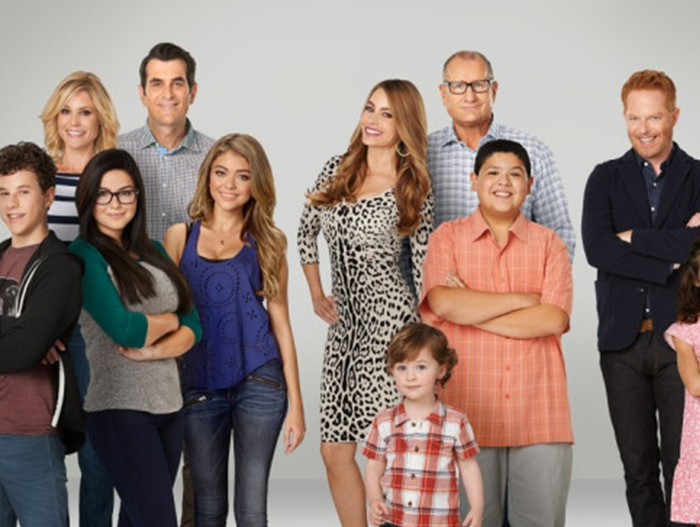