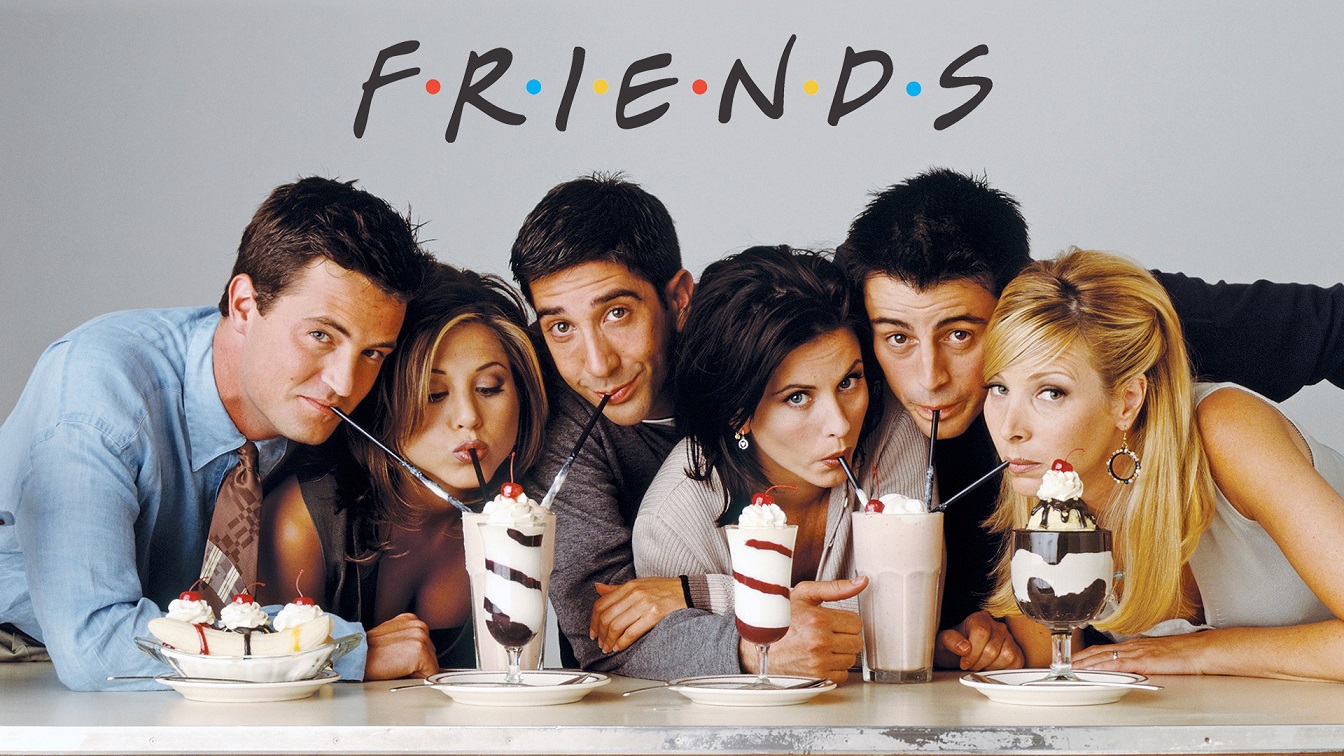 Kick-off 2020 with exclusive shows, big blockbusters and the best in kids’ entertainment only on STARZPLAY

STARZPLAY, the leading subscription video on demand (SVOD) service in the MENA region, starts off the new year with a wide variety of new and returning exclusive shows, Hollywood movies and kids’ content, enriching an impressive library containing over 10,000 hours of premium content that subscribers can enjoy watching anytime, anywhere and on any device.

As the world continues to celebrate the 25th anniversary of the launch of Friends, which remains one of the most beloved and popular sitcoms in TV history, STARZPLAY subscribers can binge-watch all ten seasons of the classic comedy through the platform anytime, anywhere and from any device, and share this joyful experience with their own friends.

Returning exclusively on STARZPLAY on January 5, 2020 after a short hiatus, subscribers can delve back one last time into the nefarious world of the STARZ original series’ Power which has captured viewers’ attention since the award-winning, critically-acclaimed crime drama premiered in 2014. Subscribers can enjoy watching every episode of the final season on STARZPLAY, which will be adding every new episode to its platform the same time it airs in the US, for fans to watch anytime, anywhere.

Fans of the epic historical drama Vikings can watch every new episode of the sixth and final season of the epic action adventure, that has turned into a world-wide phenomenon, exclusively on STARZPLAY. New episodes of the show are being added every Thursday, the same time they air in the US.

Season seven of Ray Donovan finds Ray working to be the man his family needs him to be. While he makes progress with Dr. Amiot, there are dangers from the past that require the Ray Donovan of old. Ray struggles to find the balance between fixing for clients and fixing himself. Watch the new episodes exclusively on STARZPLAY every Monday, the same time it airs in the US, and catch up on all the action and suspense with all previous 6 seasons available on the platform to watch anytime, anywhere.

Fans of the Anime hit series My Hero Academia can watch new episodes of the hotly-anticipated show every Monday exclusively on STARZPLAY. The story is set in a world where most of the population is gifted with special powers, and superhero-loving boy without any powers is determined to enroll in a prestigious hero academy and learn what it really means to be a hero.

Available exclusively on STARZPLAY, Counterpart follows a hapless UN employee who discovers the agency he works for is hiding a gateway to a parallel dimension that’s in Cold War with our own, and where his other self is a top spy. The war slowly heats up thanks to spies from both sides. The high-caliber cast includes J.K. Simmons, Olivia Williams and Harry Lloyd.

Deadly Class follows the story of Marcus, a teen living on the streets who is recruited into Kings Dominion, an elite private academy where the world’s top crime families send their next generations. Maintaining his moral code while surviving a ruthless curriculum, vicious social cliques and his own adolescent uncertainties soon proves to be vital. The action crime drama, starring Benedict Wong, Benjamin Wadsworth and Lana Condor, will debut exclusively on STARZPLAY on 17 January 2020.

STARZPLAY is home to a growing library of family content, as the platform continues to expand its offering to meet the expectations of its subscribers of all ages. Kids can look forward to new and exciting titles this month including the ever-popular among youngsters Teletubbies; the adventures of Yugi and his friends as they try to win the nation’s newest game in Yu-Gi-Oh! Duel Monsters; the tales of the very observant Angelo as he uses his wits to work around his adversaries in Angelo Rules, and some catchy songs that all kids will enjoy performed by everyone’s favorite gummy bear character in Gummy Bear Songs.

Adding to an extensive selection of Marvel Cinematic Universe movies available on STARZPLAY, the filmsees THOR is imprisoned on the other side of the universe without his mighty hammer and in a race against time to get back to Asgard to stop Ragnarok – the destruction of his home world and the end of Asgardian civilization. But first he must survive a deadly gladiatorial contest that pits him against his former ally and fellow Avenger: the Incredible HULK! From acclaimed director Taika Waititi, Thor: Ragnarok will be available on STARZPLAY from 3 January 2020.

From the team behind timeless Pixar classics like the Toy Story and Cars franchises, comes the magical tale Coco. Winner of two Academy Awards, including Best Animated Feature, the film tells the story of Miguel who dreams of becoming an accomplished musician like his idol, Ernesto de la Cruz. Desperate to prove his talent, Miguel finds himself in the stunning and colorful Land of the Dead following a mysterious chain of events. An enchanting story for the entire family, Coco will be available for STARZPLAY subscribers starting 11 January 2020.