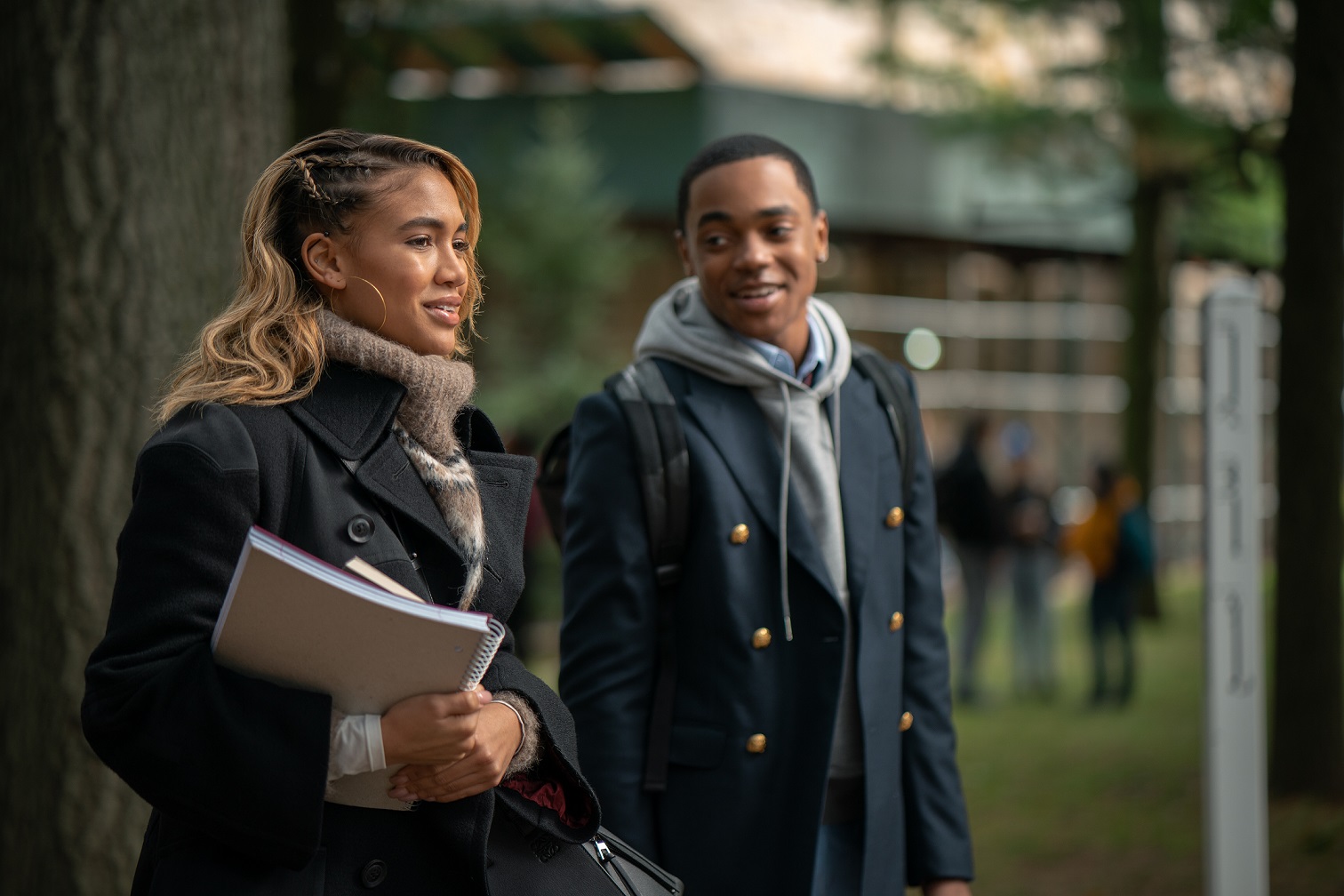 Ghost is set to raise the bar again! Fans of Power, the gritty crime-drama, who have been eagerly waiting to rejoin Tasha and Tariq, in navigating the criminal world, will be delighted to know that the next chapter in the Power universe – ‘Power Book II: Ghost’ is set to premiere on STARZPLAY, the leading subscription video on demand (SVOD) service in the MENA region.

The popular series wrapped up its sixth and final season in February after weeks of keeping fans on the edge of their seats. Now the first of the four planned spinoffs of the flagship TV show will be available for fans to enjoy the same time as the US, premiering exclusively on September 7, only on STARZPLAY. STARZPLAY will be adding every new episode of the show on a weekly basis, the same time as it airs in the US.

Khaled Benchouche, SVP Programming & Acquisitions, at STARZPLAY, said: “Power has been our most binged TV Show on the platform ever since we launched. For us, the series is very close to our hearts, and so we are more than excited to bring the next chapter of the Power saga exclusively for our MENA subscribers. Audiences have been eagerly waiting to find out how the spinoff picks up right after the events of Power‘s finale. We will continue to offer unmatched content to our customers and hope they enjoy the next stint of the Power universe.”

*Spoiler Warning* ‘Power Book II: Ghost’ picks up as Tariq St. Patrick grapples with the aftermath of the ending that occurred in the Power Finale. Tariq splits his time between Ivy League school and hustling to pay Davis MacLean, the lawyer who is Tasha’s only hope. This eventually leads Tariq to turn to the drug trade to pay for his mother’s legal fees a path all too familiar. While the 10-episode series will see some old favourites, a host of new characters, including powerful allies like Method Man’s Davis MacLean and potential foes like Mary J. Blige’s Monet Tejada, have joined the much-loved cast.

And for those who haven’t watched the show or simply want to relive the best moments of the visionary hit drama, all six seasons are available on STARZPLAY to watch anytime, anywhere and on any device.

The Rise and Rise of Streaming Video in the MENA Market, a study by PSB