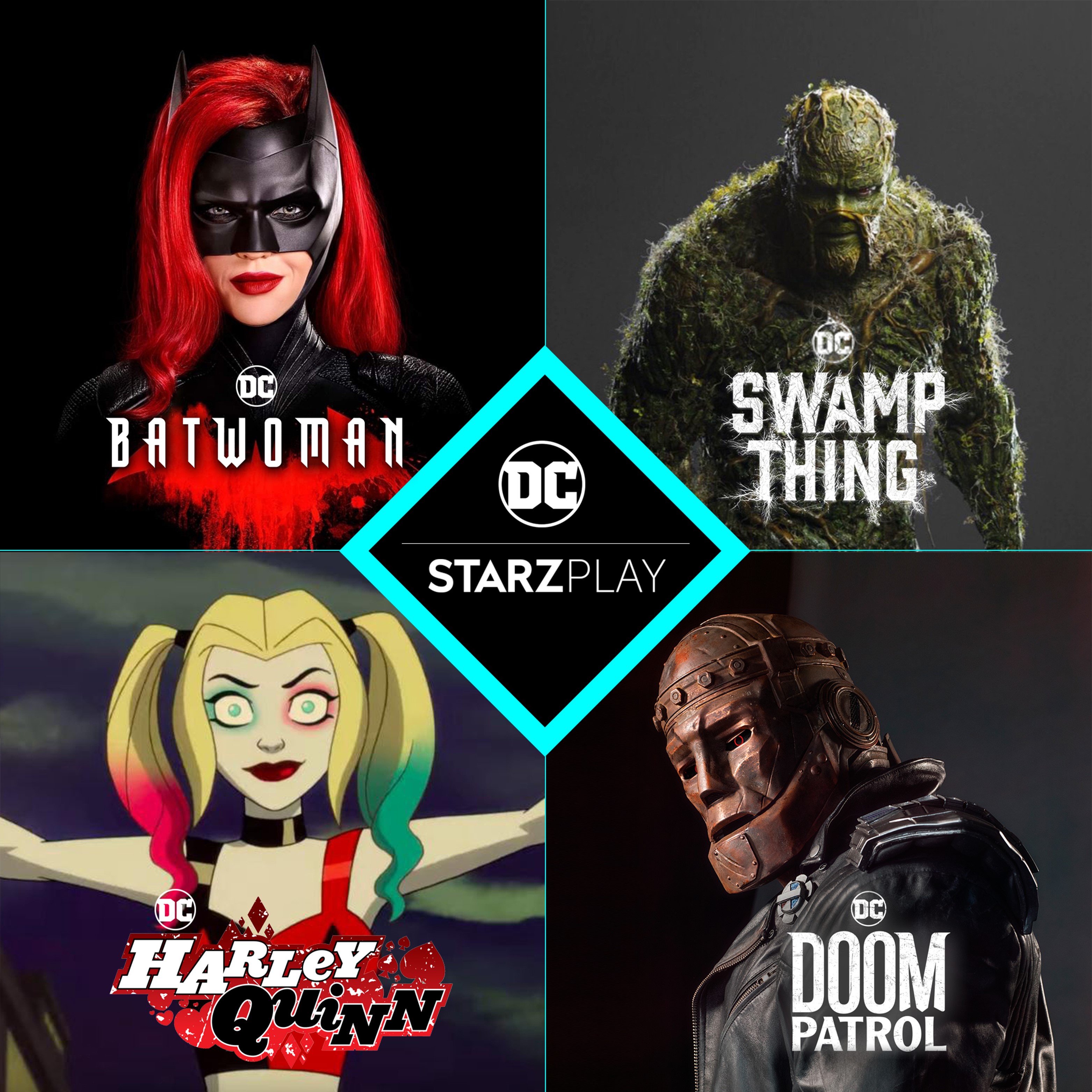 Dubai, United Arab Emirates, 14th April 2020: Underpinning its commitment to providing an unmatched viewing experience and addressing customer demand, STARZPLAY, the leading subscription video on demand (SVOD) service, has announced a multi-year deal with leading Hollywood studio Warner Bros.  The deal enables STARZPLAY to bring new and exclusive content franchises to the platform as well as expand existing ones for its one million plus subscribers across MENA and Pakistan.

As part of the deal, STARZPLAY will expand the world of DC with new series for subscribers to enjoy watching anytime, anywhere and on any device.  STARZPLAY subscribers will have continued access to Warner Bros.’ diverse range of top-rated award-winning TV series with some episodes airing just hours after they premiere in the US.

Maaz Sheikh, Co-founder and CEO, STARZPLAY, said: “We have enjoyed a fruitful relationship with Warner Bros. over the last few years and this new deal takes our association a leap further. This is yet another milestone achievement for us that underlines our commitment to offer unparalleled and exceptional entertainment to our subscribers.  Warner Bros. is one of the leading premium Hollywood studios and we are proud to deliver their high-quality content including much sought-after DC series to the region.”

Jeffrey R. Schlesinger, President, Warner Bros. Worldwide Television Distribution, said: “We are pleased to be expanding our existing relationship with the STARZPLAY, exemplifying of our commitment to the Middle East market. This long-term deal means that STARZPLAY will continue to be the digital home for a great selection of our new and classic television series for years to come.”

STARZPLAY subscribers will have the opportunity to access Warner’s premium portfolio including exclusive series from the DC universe available for the first time in the MENA region such as Batwoman, Doom Patrol, Swamp Thing and Harley Quinn Animated Series.  In addition, subscribers can also access premium boxsets such as Supernatural, Castle Rock, Pennyworth and Young Sheldon and binge watch full boxsets of classic TV series such as The O.C, Fringe and Two and a Half Men.

Available in 20 countries across the Middle East, North Africa and Pakistan, with more than 10,000 hours of content including premium movies, exclusive and Arabic series, STARZPLAY has also secured its place as the number one SVOD player in the MENA region.

Watch medical professionals in action while you Stay Safe at Home, only with STARZPLAY