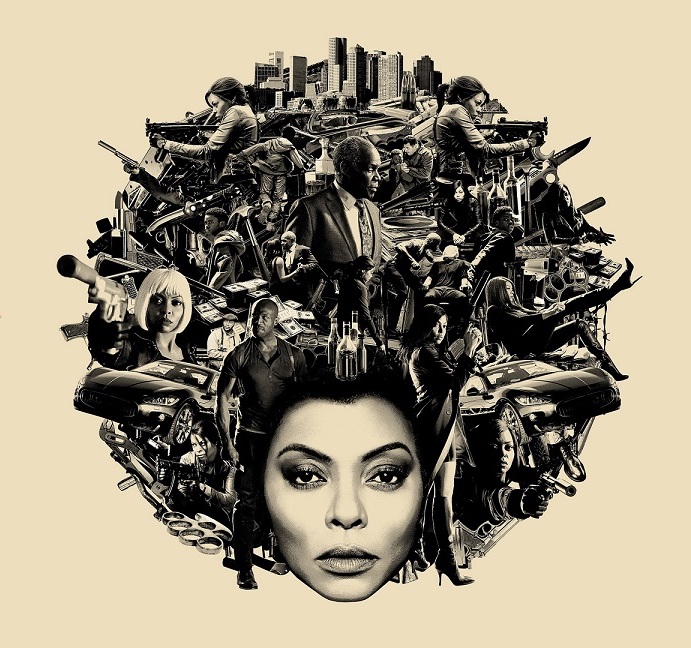 STARZPLAY, the leading subscription video on demand (SVOD) service in the MENA region, ups the ante as it introduces a host of new blockbuster films, brand-new full box-sets of the best series and a variety of new Arabic and Turkish TV shows.

A gripping drama that follows a locally born and bred S.W.A.T. lieutenant who is torn between loyalty to the streets and duty to his fellow officers when he’s tasked to run a highly trained unit that’s the last stop for solving crimes in Los Angeles. The first 2 seasons of the show are streaming on STARZPLAY.

The fantasy horror cult classic TV Show arrives to STARZPLAY with 14 seasons already available on the platform, with new episodes of seasons 15 to be added the same time they air in the US. The show follows two brothers who stand in the face of the most dangerous and powerful supernatural beings, and hunt down all evil that intend to harm mankind.

STARZPLAY will continue to feature its original show, the acclaimed crime drama Baghdad Central, available exclusively on the platform. As well as the epic historical drama Kingdoms of Fire, which is a recent addition to the platform’s ever-growing library of Arabic content.

The Skywalker saga continues as Rey, having taken her first steps into a larger world in The Force Awakens, continues her journey with Finn, Poe and the legendary Luke Skywalker in the next chapter of the popular sci-fi saga. STARZPLAY is also home to many other Star Wars films, including the original classic trilogy that started this world-wide phenomenon back in 1977.

The latest chapter in one of the most popular horror franchises in modern cinema sees Lin Shaye reprising her role as parapsychologist Dr. Elise Rainier, who returns to her family home to face the unrelenting demons that have plagued her since childhood. She must delve deeper into the Further to unlock the mystery and destroy her greatest fear.

In the real-time, high stakes thriller Money Monster, financial TV host Lee Gates (George Clooney) and his producer Patty (Julia Roberts), are put in an extreme situation when an irate investor who has lost everything forcefully takes over their studio. During a tense standoff broadcast to millions on live TV, Lee and Patty must work furiously against the clock to unravel the mystery behind a conspiracy at the heart of today’s fast-paced, high-tech global markets. The star-studded dramatic thriller is directed by Jodie Foster.

In this intense action thriller, professional hitwoman Mary (Taraji P. Henson) works for the most notorious crime family in town, headed by Benny. When Mary shoots a protected mobster in order to save a young boy, she must take on a rogues’ gallery of crime figures, from the Russian Mafia to those closest to her, including her former lover.

Subscribers can also enjoy watching a wide variety of new films on STARZPLAY this month, including the adult animated comedy Sausage Party; the shark attack thriller The Shallows, starring Blake Lively; the sci-fi action adventure The 5th Wave, based on the popular book of the same name, and The Brothers Grimsby, the latest outrageous comedy from Sacha Baron Cohen.