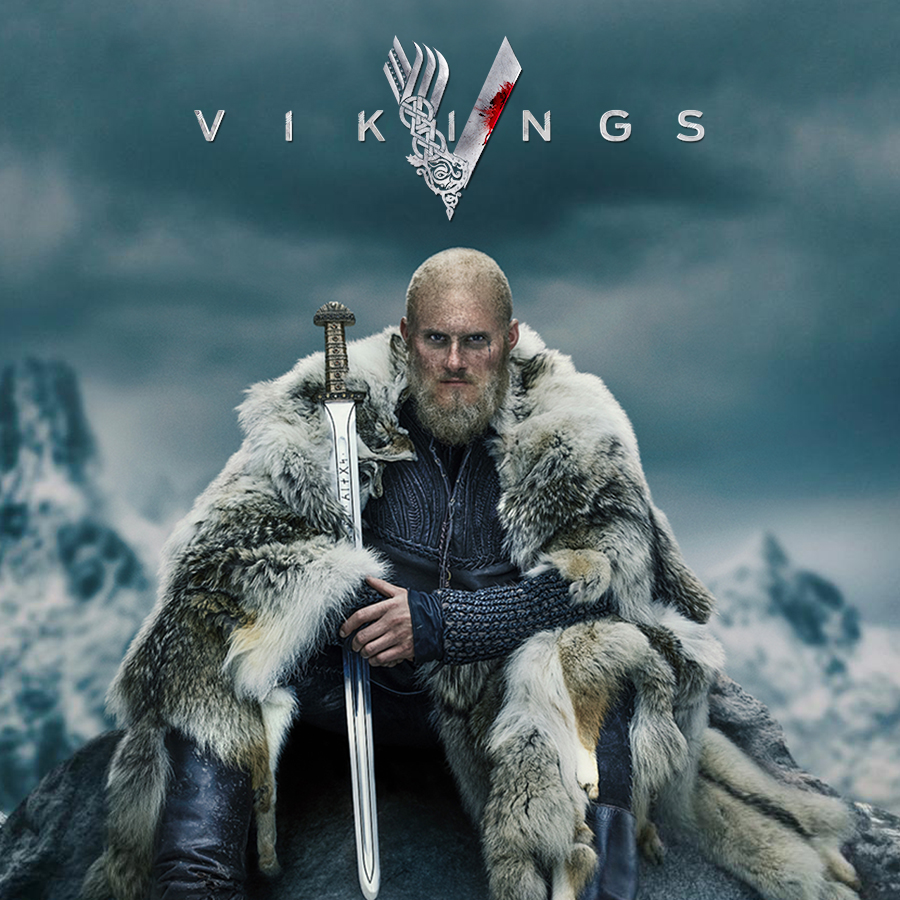 Vikings fans who have been eagerly waiting for the season finale will be delighted to know that the hit drama series is returning for its sixth and final season with a highly anticipated and powerful two-hour premiere kicking off on December 5, 2019. Fans across MENA can enjoy watching the culmination of the show’s five seasons the same day it airs in the US on STARZPLAY, the leading subscription video on demand (SVOD) service.

The 20-episode sixth season will air in two parts, beginning with a two-hour premiere on December 5. The remaining ten episodes of season six are slated to air in 2020.  STARZPLAY will be adding every new episode of the show on a weekly basis, on the same day it airs in the US.

After years of turmoil and tragedy, the series reaches its biggest climax yet with the Vikings traveling to never-before-seen locations thousands of miles from Kattegat, meeting vicious rivals worthy of their strategic combat and finally facing the consequences of Ragnar’s death. The Seer’s visions come to fruition as the final season answers important life-altering questions while making it clear, the war is far from over.

And for those who enjoy binge-watching, or simply want to re-live the best moments of the hit drama series, all five seasons of Vikings are available on STARZPLAY, to watch anytime, anywhere.

STARZPLAY Remains The Leading Entertainment Platform In the Middle East