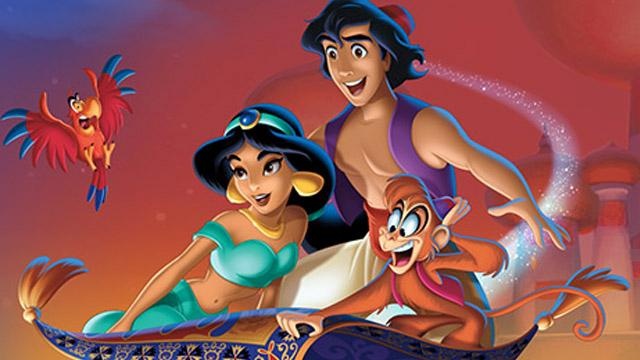 When you were a kid, you loved Disney movies that transported you to another time and place. The magic, the wonder, and the companionship captivated you, so who says you can’t go back to that time again? Here are four classic Disney movies that’ll make you want to relive your childhood by watching them again and again all available on our platform. A street rat turned hero, Aladdin finds a magical lamp and unleashes the genie within. While this move earns him three wishes, it also sends him off on a magical quest wherein he has to save Princess Jasmine and contend with a whole host of evil characters. The beautiful daughter of powerful chief Powhatan, Pocahontas is a free spirit who prefers spending her day wandering the woods than spending time with her to-be husband, Kocoum, who she is not in love with. One day, Pocahontas spies a group of European explorers, lead by the handsome Captain John Smith, on the land she loves. When one of the explorers shoots a man from Pocahontas’s village, it’s up to her and John Smith to prevent an all-out war between the two groups.

Lady and the Tramp Lady and the Tramp tells the story of Lady, a pampered dog who is used to living in the lap of luxury. When her owner welcomes a baby and two cats into the home, however, Lady stops getting the attention she deserves. One day, Lady winds up loose on the street by accident, where she meets a scrappy street dog named Tramp, who protects her and shows her the ways of the street. A relationship begins to bloom, and the two are forced to navigate the many threats of street life together.

Hercules is the animated story of one of the strongest figures in Greek mythology. Stolen from his parents as a baby by Hades, the god of the underworld, Hercules spends the early portion of his life living side-by-side with mortals. When he reaches his teenage years, however, he strives to be back among his family and friends on Mount Olympus, although he must complete a series of daunting tasks to get there.

Whether you’re in it for the adventure, the friendship, or the comic mishaps, these four Disney movies will take you back to a time of magic and wonder and help you feel like a kid all over again.