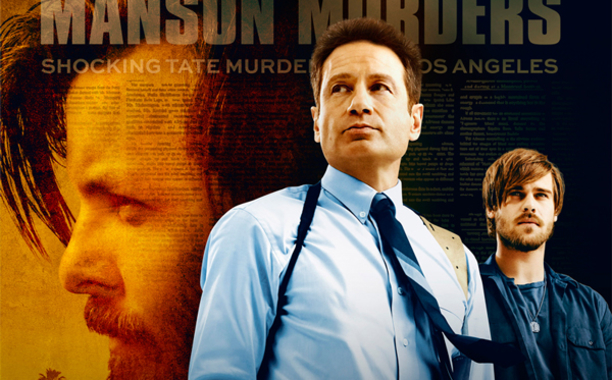 If you’re a fan of family drama, The Fosters is a great choice for you. The show follows a lesbian couple as they try and cope with raising a pack of adopted and fostered children. If you loved Desperate Housewives or Sex and the City, you’ll be a fan of Mistresses. The series follows a group of friends as they try to navigate life and love (and oh, do they make a few mistakes along the way!) Do you like mysteries? Be sure to tune into the new season of Aquarius! This period drama follows a cop in the 1960s as he tracks the infamous Charles Manson and his family of murderers. It’s a gripping show and a must-watch for all mystery fanatics. This show will also be airing on the same day and date as in the United States, so you won’t have to worry about spoilers!

Kid’s Movies to Enjoy With the Family This Ramadan