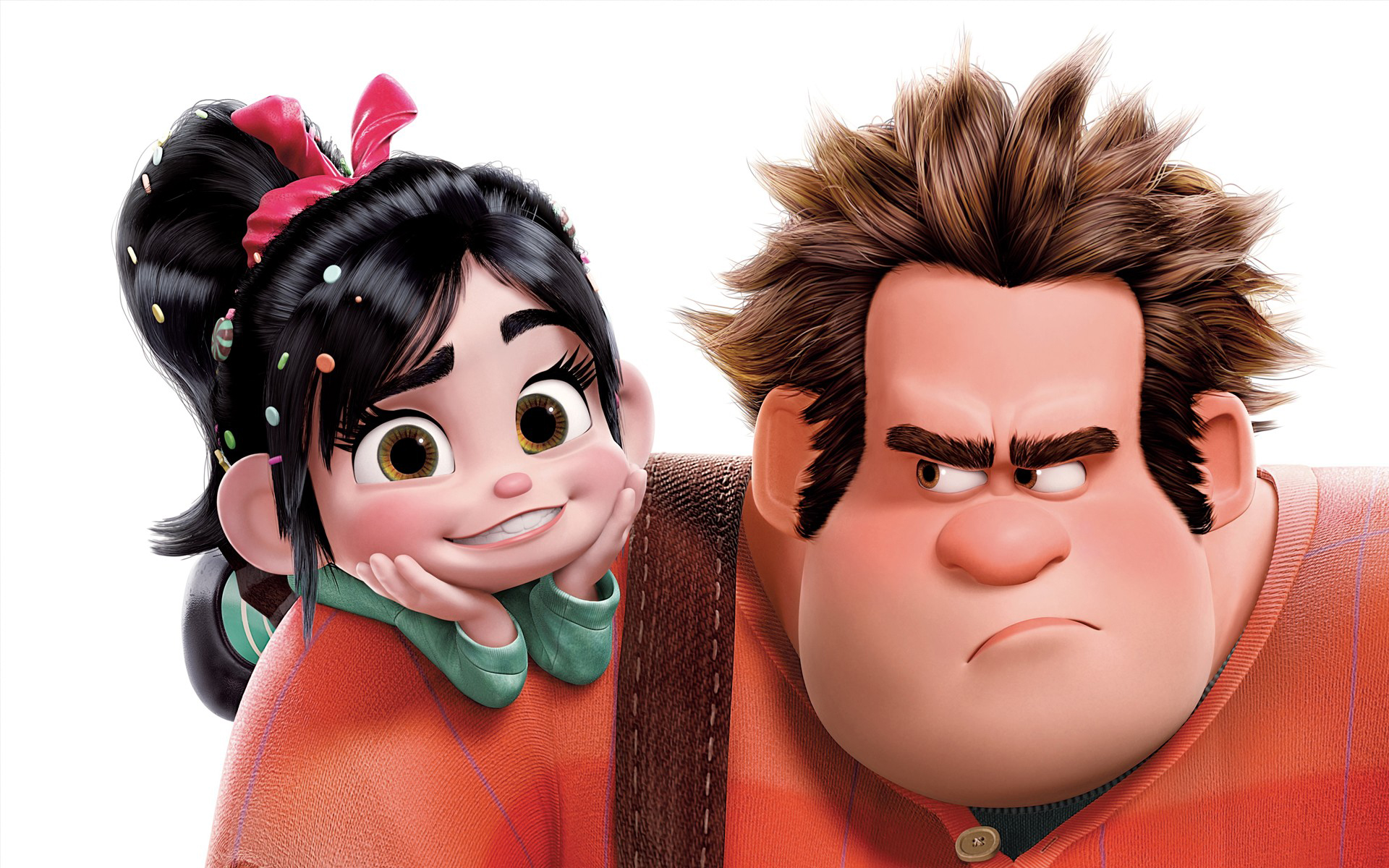 Kid’s Movies to Enjoy With the Family This Ramadan

It’s that time of year again! Ramadan is not only a wonderful time to spend time showing your devotion, but also the perfect time to spend time with your family. We’ve put together a list of movies that are perfect for staying in and catching a movie with your family. All of these movies have the option to dub in Arabic, so it’s perfect for young and old! Grab your favorite movie treat & enjoy the show! Brave is a classic tale that follows our brave heroine Merida, a Scottish princess, as she tries to break a witches curse and save her mother from forever being turned into a bear! It’s a great film for any young girl to watch – it’s the princess who saves the day for once in this film! This film will be absolutely perfect for any planes, trains, or automobile enthusiast in your family. Planes: Fire & Rescue follows a group of adventurous young planes as they save the place they love from a vicious fire. Wreck it Ralph is the backwards story of a video game villain who decided he wanted to turn things around and be the hero for once! Chicken Little is a 2005 film that follows a young chicken as he starts to believe that the sky will fall! Even though this plot may sound a little scary, the movie is a hilarious film full of chickens, aliens, and lots of laughs! Disney’s 1967 The Jungle Book is truly a classic. The movie follows a young boy who has been raised in the Indian jungle by a pack of wolves. Along the way he makes friends with a bumbling bear named Baloo and Bagheera the panther. Plus, it’s a musical! It’s almost impossible not to tap your tunes during the charming songs.

If You Haven't Started Yet - 4 Shows to Follow this Ramadan