5 Virus outbreak series that give us jitters and hope!

The idea of a viral outbreak is scary and worst when it’s happening to you for real! Television makers have touched upon this subject several times before especially in 2014 and 2015. But there has also been a newer crop of shows that follow a post-apocalyptic world where a virus has taken over. In some cases, people have turned into zombies and vampires, in others, survivors might fight for survival and still, focus on weird conspiracies and secret government testing.

While staying in continues to become a normal in the world and vaccination drives increase across the globe, here are a bunch of shows that will give you a sense of relief because at the end no kind of virus is bigger than us Humans! 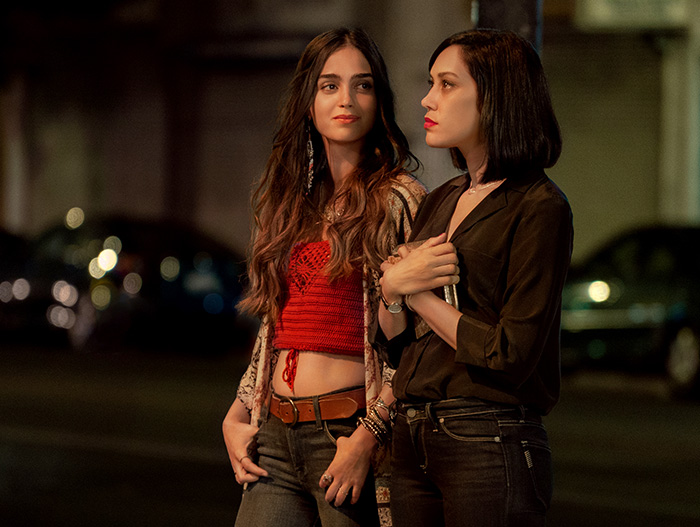 New Seasons in the New Year!