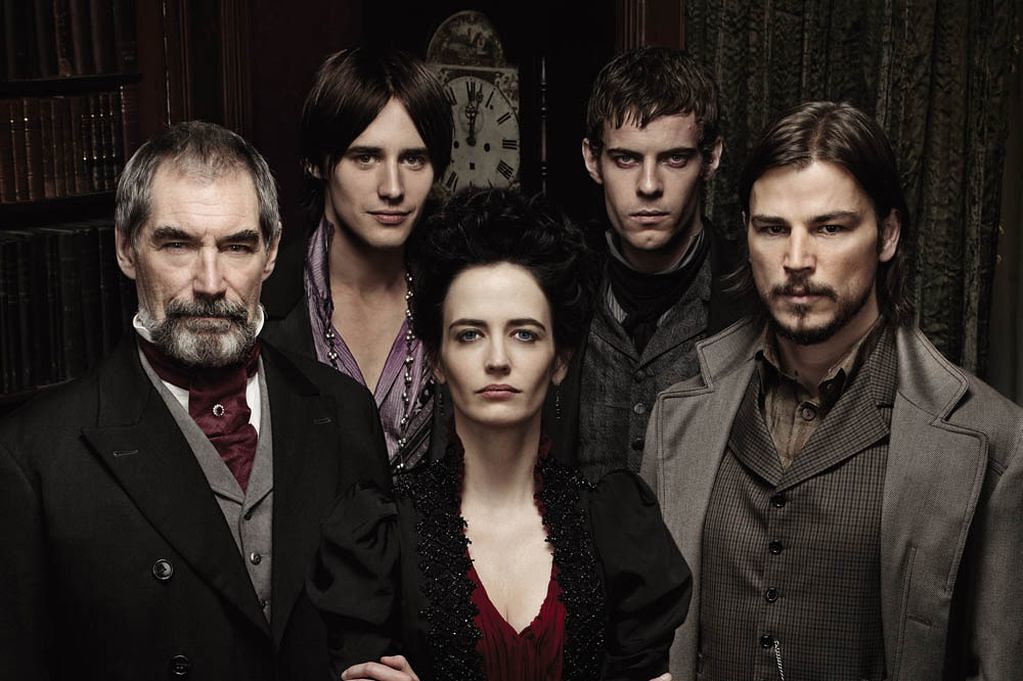 Penny Dreadful season 3 is streaming at the same time as it airs in the U.S. on STARZPlay.com. Here are 4 reasons you should tune in for this British horror-fest.

It Features Well-Known Characters… With a Twist Everyone has heard of Frankenstein and his monster, the Wolf Man, and Dorian Gray. Mash them all together in a horror show, and you get an incredibly interesting mix of stories and plotlines. It’s even more fun when these characters meet and interact. In her role as non-literary character Vanessa Ives, Eva Green has a mean feat: she must simultaneously portray a devout Christian, a powerful witch, and a woman possessed by demons. Naturally, on the show, the combination of these three facets proves to be too much of a conflict, and at the start of seasons 3, Vanessa checks herself into an insane asylum. Watching how Eva Green gracefully gives gravitas to each side of her character is fascinating in its own right.

New Characters are On Tap for Season 3 Among the new faces fans will see this season include Dr. Jekyll (of “The Strange Case of Dr. Jekyll and Mr. Hyde”), Dracula, and a non-literary character called Dr. Sweet, who provides some “sweet” respite for Vanessa from the horrors that continually surround her – but for how long?

Watch as It Airs Tune in to Penny Dreadful on STARZPlay.com and you will get to see the show as what is sure to be a riveting, suspenseful season 3 unfolds along with the rest of the world. You won’t have to avoid spoilers, endure a long wait, or feel left out of the loop.

Check out STARZPlay.com for all of the great shows and movies you love to watch in HD.