Earlier this year, Abu Dhabi Media and STARZPLAY had collaborated to live-stream UFC events across the Middle East and North Africa region.

As part of the latest partnership, STARZPLAY subscribers will have access to a range of compelling GCC and Arabic programming by Abu Dhabi media, anytime, anywhere and on any device, throughout Ramadan.

Acting General Manager of Abu Dhabi Media Abdul Raheem Al-Bateeh Al-Nuaimi said: “This ongoing agreement with STARZPLAY is in line with Abu Dhabi Media’s commitment to strengthening the reach of our digital and entertainment content through strategic partnerships,”

“This collaboration will also enable us to ensure increased digital engagement for Abu Dhabi Media’s comprehensive Ramadan campaign “Hatha Waqtaha”, launched across all ADM media channels. The campaign features an exciting line-up of programs and productions with Emirati, Gulf, and Arab stars,” he added.

Khaled Benchouche, SVP Strategy & Original Content STARZPLAY, said: “We have recorded a growing demand for original Arabic programming and have steadily built our content library. With our new partnership with Abu Dhabi Media, we will have a wider breadth of some of the most popular Arabic programming and are delighted to bring this additional choice of quality programming during Ramadan. We are truly excited to take our association with Abu Dhabi Media to the next level and continue to expand our offering to deliver content that is relevant and sought-after by our subscribers.”

The Abu Dhabi media titles streaming on STARZPLAY include:

After receiving a heart from a loving donor, a man trapped between life and death unveils secrets from his family’s past. Watch the trailer here

The scar that forms on Altaf’s face after undergoing a surgery shapes a cruel future full of bullying and disappointments. Watch the trailer here

A romantic drama that speaks a unique language of love. As circumstances change, feelings between the lovers may deepen their roots, or be lost and estranged. Watch the trailer here

By the virtue of fate, a fertility specialist doctor discovers her inability to conceive, and while she and her husband accept their unfortunate fate, she discovers a truth that shell-shocks her. Watch the trailer here

Aladine assumes his two daughters are safe when he brings them back home. However, he soon discovers that both of them have fallen in love with the neighbour’s sons and plan to get married. Watch how things change for his daughters as they overcome their challenges. Watch the trailer here

Exclusive Gulf thriller ‘Heen Ra’at’ starring Khaled Amin, Amal Muhammad and Laila Abdullah, which captures the story of two girls who tragically lose their loved ones in a terrorist bombing. Watch the trailer here With thousands of hours of premium content including blockbuster movies,  exclusive TV shows, kids content and Arabic series, STARZPLAY is today the number one player in the MENA region. The service is available in 20 countries across the Middle East, North Africa and Pakistan for fans to enjoy quality content anytime, anywhere and from any device 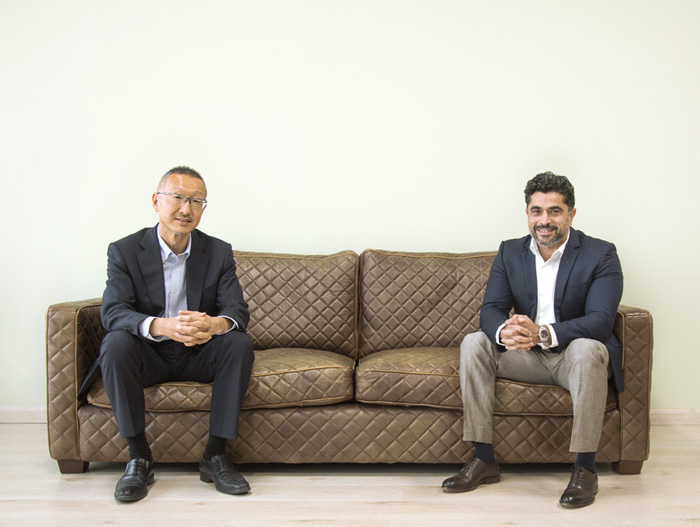 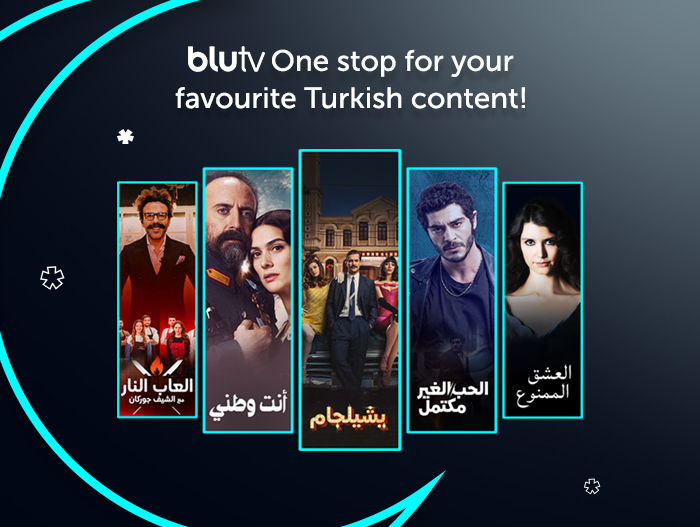 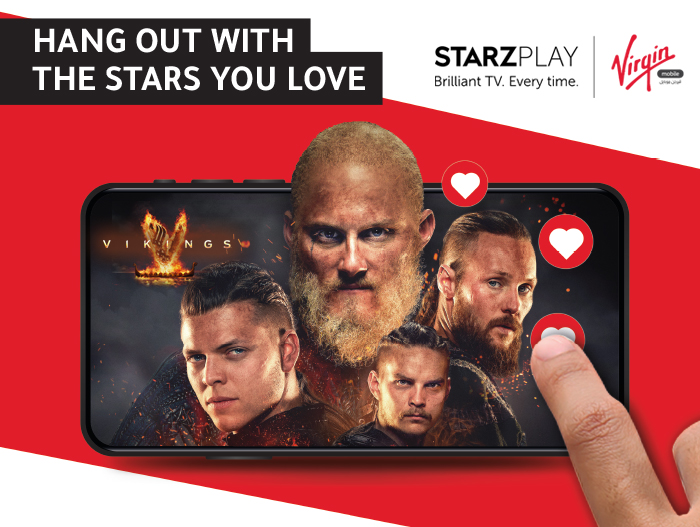 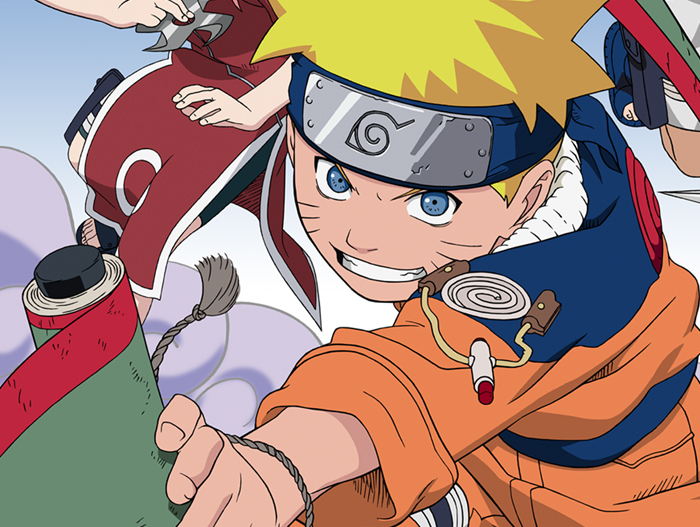 STARZPLAY is now MENA’s home of anime through strategic...