From a vaccine causing Humans to turn into vampires, DC superheroes that’ll make you see the world differently, documentaries that will make you ponder over the marvels of nature, 247 entertainment for little ones, and sitcoms that’ll make you haha at any given time – our April calendar is filled with stuff that will keep you hooked to your couches and screens! 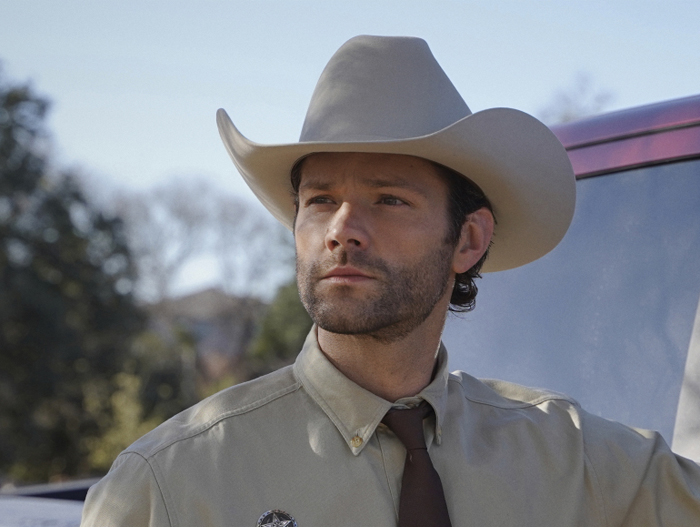