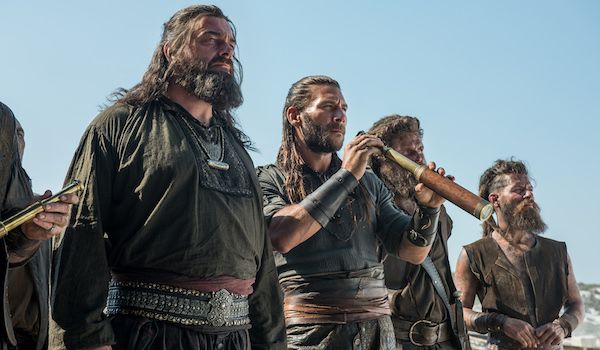 The first two seasons of Black Sails brought us everything we love about The Golden Age of Piracy: thievery, grand ocean battles, deception, romance, intrigue, and incredible character development. We followed Captain Flint and his motley crew through their struggle against the imposing rule of society and all the regulations that come with it, and were left hanging on quite the cliff at the end of season 2. But luckily STARZPlay.com is now streaming season 3, with new episodes every week!

Just in case you’re behind, here are some of the best moments from the season so far. The Introductions of Teach and the Peg Leg – At the end of season 2 we watched in horror as Silver brutally lost his leg to an axe, and this season we get to watch as he adjusts to his now famed peg leg. It doesn’t seem to be going well, but it does bring about some insight to his character development. And what could possibly be more awesome and satisfying than a peg leg in a television show about pirates? Why, only Black Beard himself. We didn’t get to see much of him in the first episode, but no one can deny that he made quite the memorable entrance. 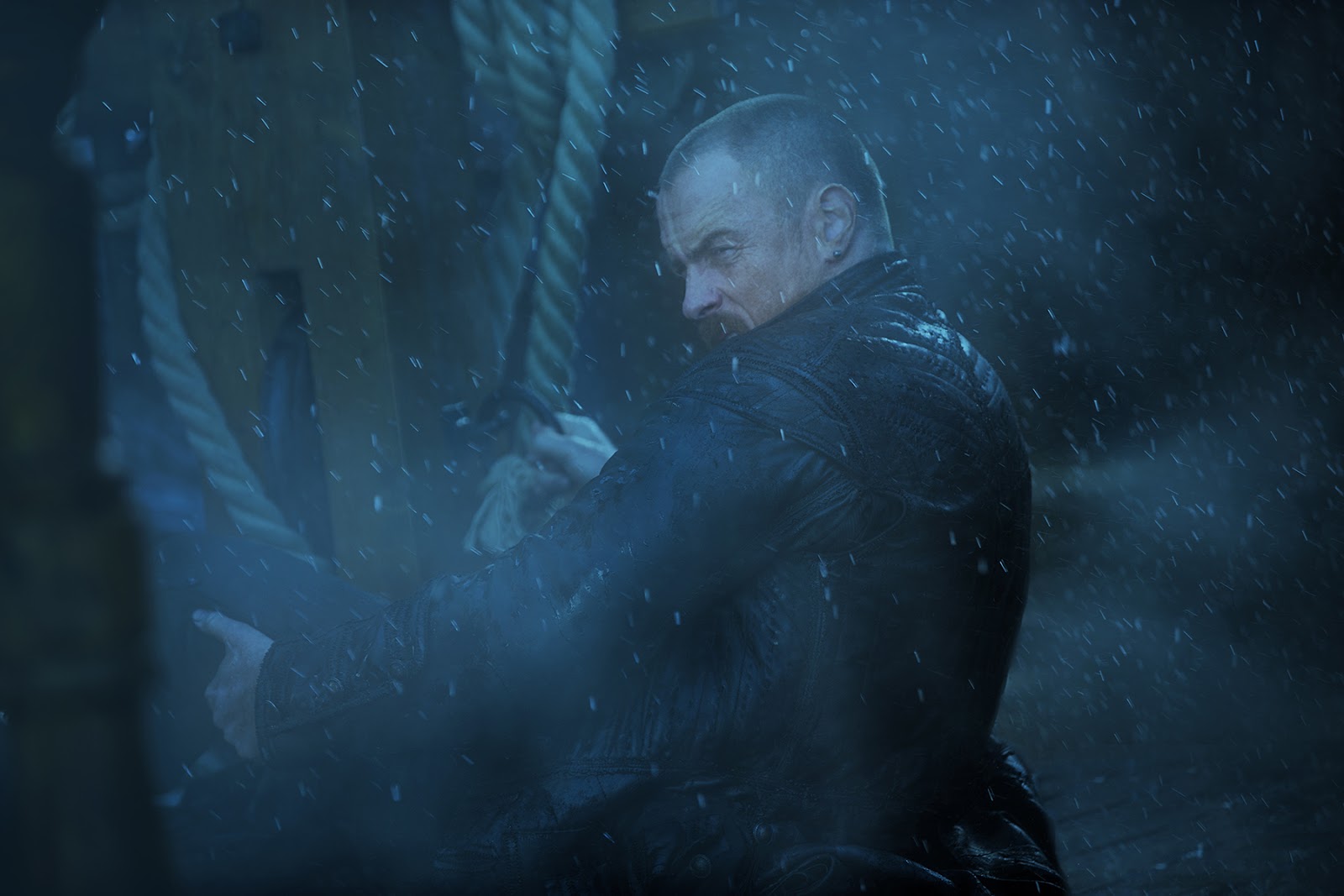 The STORM – No pirate anything is complete without a vicious deadly storm to put the dangerous life of pirates into perspective. This one was a thrill to watch, and the gut wrenching terror created by this episode will easily go down in television history as a remarkable scene.

The Shark Hunt – Limping on its last legs after the storm of the century, Flint’s crew is desperate for food. Though this episode may not have been full of action and intrigue, the character development and pure drama of the show left us hanging on to the edge of our seats. The highlight of the show? The shark hunt. The pure drama of Flint and Silver working together despite the fear of the other coming after him: dramatic perfection.

The Duel – After a few episodes of character building and general plotting, we finally get to see Flint’s crew return to the island, only to find Blackbeard there waiting for them. The initial discussions between Flint and Teach are dramatic and intriguing, but the duel that came later was not only visually stunning and fun to watch, but also provided great development for all three characters involved.

If you’re not watching Black Sails yet, it’s definitely time to start. It can only get better from here!