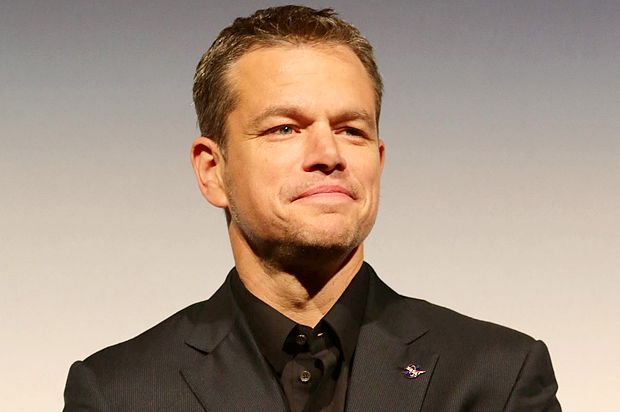 Last year Matt Damon gave us an excellent performance in the epic outer-space movie The Martian. Playing a likeable and eccentric astronaut stuck on Mars, Matt has been rewarded with an Academy Awards nomination for best actor in a leading role. You’ll have to stay tuned on February 28 to find out whether Matt has won an Oscar for his stellar performance but in the meantime you can enjoy these 5 Matt Damon movies on STARZPlay.com: 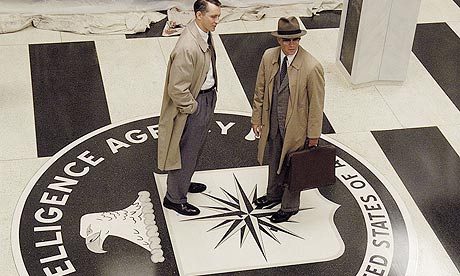 Matt Damon is: After witnessing his father’s suicide, Edward Wilson decides to be morally upright man and to make the world a better place.

What’s It About: Based on a real story, The Good Shepherd’s Edward joins the OSS which is known as the Central Intelligence Agency in our time. Initially, he joins the OSS to protect his country but his ideals turn to paranoia as his office is filled with mistrust and suspicion while gathering intelligence during the Cold War. Edward’s dedication to his job comes at a price unfortunately, and he watches as his family and his beliefs slip in the pursuit of completing his objectives.

Matt Damon is: Texas ranger LaBoeuf is tracking down a dangerous outlaw Chaney for the murder of a Texan senator.

What’s It About: True Grit is a gutsy story of revenge set in the Wild West. Mattie Ross witnesses her fathers murder by the outlaw Tom Chaney when she was young. She hires a tough and mean U.S. Marshall named Rooster to help her track down Chaney. Along the way they are joined by Texas Ranger LaBoeuf who’s also tracking Chaney but for different conflicting reasons. Matt Damon is: Mark Whitacre has been a loyal employee of ADM for a longtime. After being hired by the FBI as an informant on his company, Mark starts to see himself as more of a secret agent than a pawn in the investigation.

What’s It About: In the biographical crime comedy The Informant!, Mark’s world is flipped upside down when FBI recruits him as an insider  to report on his employer’s market price fixing. Battered by the pressure of spying on his co-workers and his own bipolarity, Mark finds himself in the dangerous position of being betrayed by the FBI while being indicted of criminal activity himself.

Matt Damon is: Underachiever Tom Ripley is working as a bathroom attendant, eventually he swindles his way into the high-life after being sent on an errand to Italy and assuming a rich heir’s identity.

What’s It About: The Talented Mr. Ripley is a psychological thriller that cemented Matt Damon as an A-list actor.After pretending to know Dickie from Princeton, Tom is sent by Dickie’s father to Italy to retrieve his son. After befriending Dickie and soaking up his luxurious lifestyle, Tom will go to extreme measures to keep his new wealth in tact.

Matt Damon is: Will Hunting is a self-taught genius with photographic memory who despite his amazing talents works as a Janitor at the Massachusetts Institute of Technology.

What’s It About: Earning Matt Damon his first Academy Award for Best Screenplay, Good Will Hunting is a must see for any Matt Damon fan. Professor Gerald Lambeau presents a difficult math problem to his students as a challenge. Janitor Will Hunting solves the problem anonymously to the surprise of the professor and the students. After an altercation with the police, Will is about to be incarcerated but is instead given a chance to redeem himself by studying mathematics under Professor Lambeau.