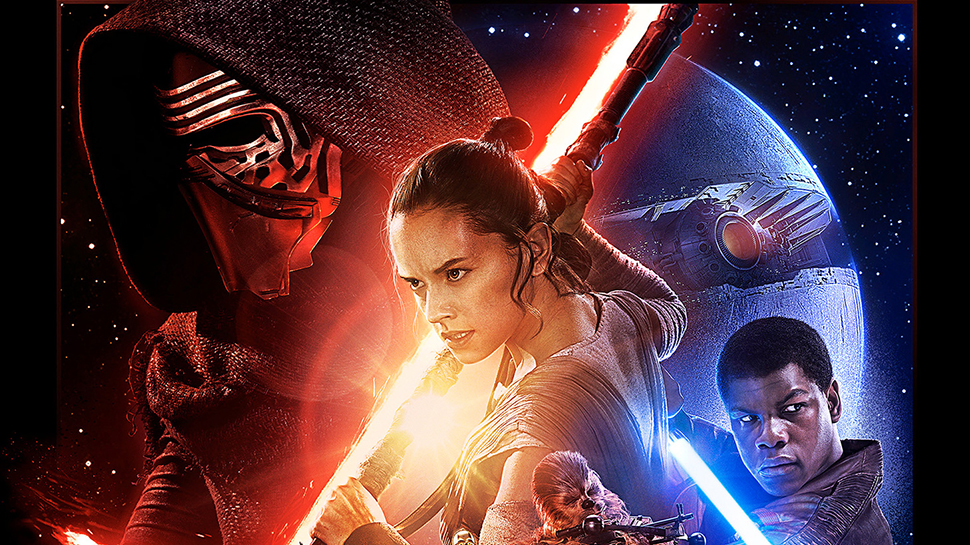 STARZ PLAY added all the 7 Star Wars films to our broad collection of Sci-Fi movies. So prepare yourself for some clones wars, Ewoks, lightsaber action, space battles, and much much more.

To get you started, here is an abridged version of the whole Star Wars saga:

This prequel begins with a young and enthusiastic Jedi in training – Obi-Wan Kenobi – and Qui-Gon Jinn, his master, rescuing the Queen of the Naboo from an attack by the Sith.

However, they find themselves in Tatooine where they meet Anakin Skywalker, a slave with who’s incredibly sensitive to the “Force”. Eventually, they get back to Naboo and Qui-Gon dies in battle.

Attack of the Clones

We meet Count Dooku, a secret Sith Lord who wants to take over the galaxy. When Obi-Wan and the team try to stop him, they end up in Geonosis, a planet full of evil droids.

Palpatine is given emergency powers which he was supposed to give up at the end of the conflict with Dooku.

Revenge of the Sith

Palpatine kills Dooku and influences Anakin Skywalker to discredit the Jedi. He declares himself ruler and orders all the Jedis to be killed. However, Obi-Wan and Yoda survive the massacre. They try to kill Anakin, but fail and go into hiding.

Anakin, now Darth Vader, kidnaps Leia – princess of Alderaan. When Luke Skywalker gets the message of her capture, he teams up with Obi-Wan and Han Solo who are on the way to Alderaan.

This ultimate team manages to save Princess Leia, but Obi-Wan is killed by Darth Vader in the process.

The Empire Strikes Back

As a final request from Obi-Wan, Yoda trains Luke Skywalker. Han Solo is captured in a climactic fight, and he is feared dead.

Also, Luke Skywalker finds out that Leia is his sister and the evil Vader is actually his biological father.

Return of the Jedi

Luke decides to confront Darth Vader and Palpatine. However, Vader turns against his boss and kills him. The galaxy can finally enjoy its hard-earned freedom.

The galaxy has a new threat – Kylo Ren. Luke, the only Jedi knight surviving, goes missing. Han Solo, Finn, and Rey embark on a journey to find him.