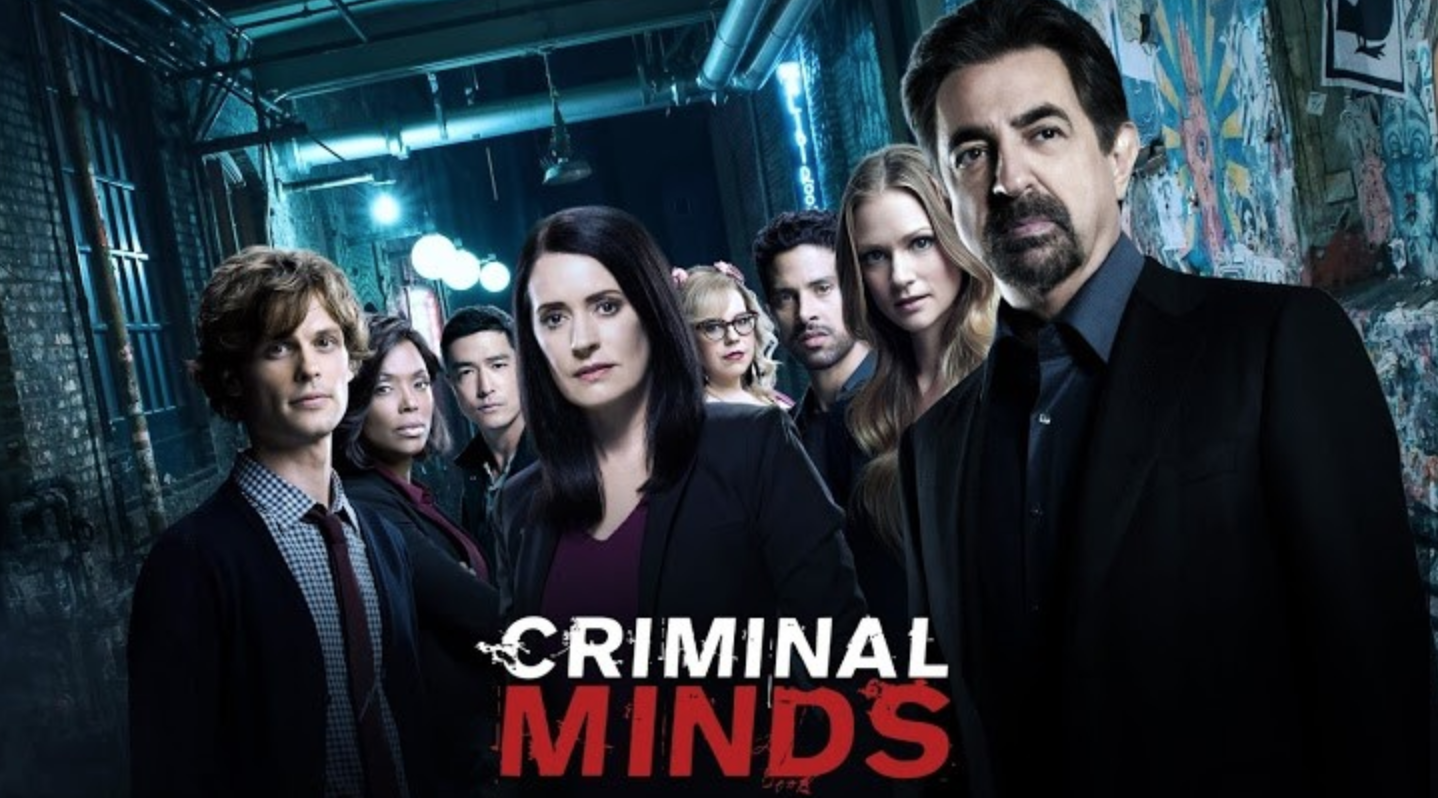 If you haven’t watched Criminal Minds yet, you are missing out on one of the best TV shows of the decade.

The show centers around an elite team of FBI agents under the Behavioral Analysis Unit (BAU) which investigates the country’s most perverted criminal minds. These agents are so good at their job that they can predict the moves of devious criminals before they attack.

Even better, the agents work efficiently as a unit. Each agent has a special skill-set to add to the team.

David Rossi is an abrasive, highly disciplined and focused agent who believes in the traditional methods of interrogation and profiling. He is a founding member of BAU who works to help the team solve the most difficult cases.

Dr. Spencer Reid is socially awkward but has a very high IQ and a kind heart. He has a close relationship with JJ, Morgan, and Emily Prentiss. It’s no surprise that JJ chooses him to be the godfather of her son, Henry.

Special Agent Emily Prentiss is competent and level-headed. She doesn’t allow her personal feelings interfere with the investigations, making her a voice of reason for the team. Initially, she had strained relations with her colleagues, but she later settled in and proved herself through her great profiling skills.

Jennifer Jareau is the team’s liaison to the media and local police. She is married to Will and loyal to her family and friends. However, she can get a little bit overly protective.

Penelope Garcia is a flamboyant, fun-loving, computer genius with exceptional researching skills. With her unique charm, she provides much-needed comic relief within the team.

Apart from getting to watch beautiful people, see great characters, and the psychological thrills that will keep you awake at night – there are plenty of other reasons to watch Criminal Minds – like the never-ending prank wars between Reid and Derek which makes the show fun in the midst of all the tension.

If you haven’t watched Criminal Minds, STARZ PLAY has got you covered. You can catch up with back-to-back episodes from Season 1 all the way to Season 11.

Throwback Movies You Need to Revisit on STARZPLAY