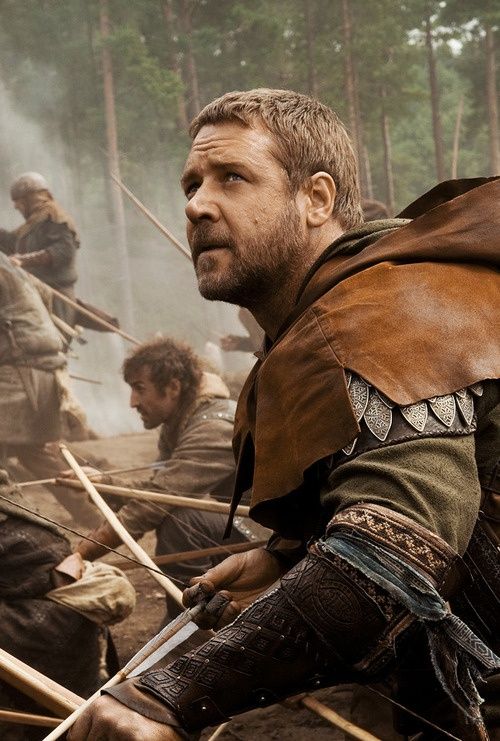 STARZPLAY all set to take you on an adventurous joyride with an eclectic line-up of movies!

Don’t we all just need an escape from our present-day? A break from the mundane. A journey towards something extraordinary! Nothing better than a big bowl of popcorn and an adventure flick that takes you to an alternate reality albeit from the comfort of your home! Picture jumping from one ship to another in the middle of the sea or a talking lion in your midst or traversing through a deep valley with no harness, a reality where nothing seems out of the blue! STARZPLAY’s got you covered with an eclectic line up of adventure movies waiting to be savored!

Choose your adventure and get on the joyride NOW:

“Life is either a daring adventure or nothing.” – and we couldn’t agree more! Subscribe to STARZPLAY and start streaming NOW!