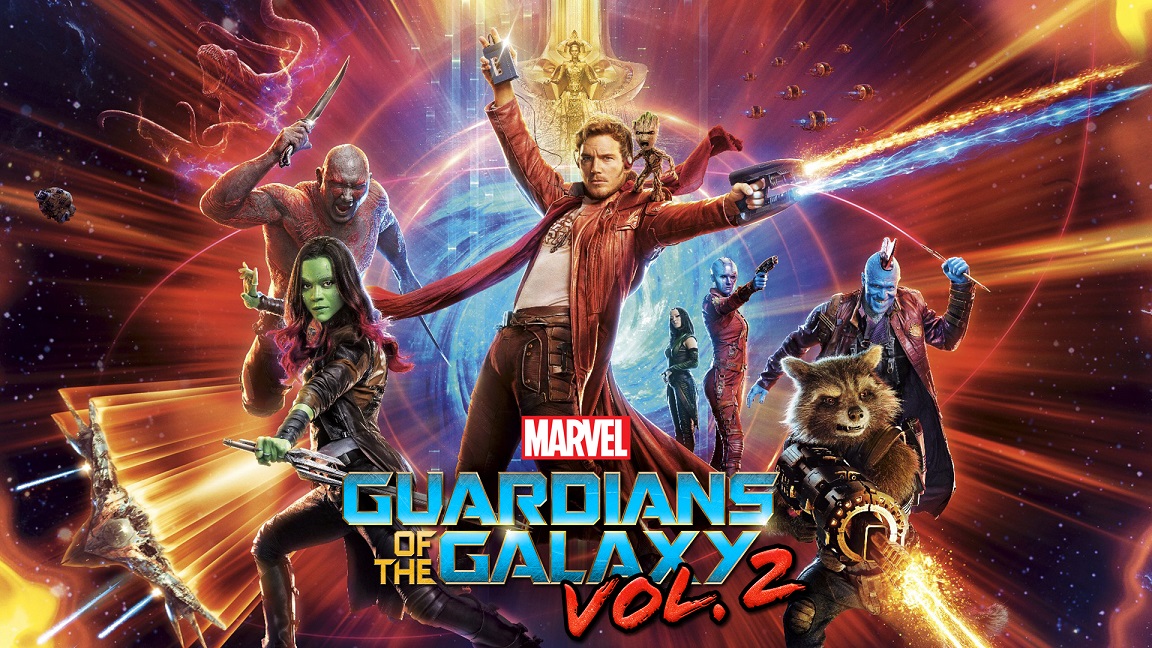 Marvel fans looking for the very best in Marvel entertainment need look no further as STARZPLAY, the leading subscription video on demand (SVOD) service in the MENA region, offers a marvelous line-up of some of the biggest Marvel blockbusters.

Revel in the marvel movie magic, blockbuster titles, promising non-stop action and all-time favourites anytime, anywhere and on any device.

Kick-starting the multi-billion-dollar franchise that has become to be known as the Marvel Cinematic Universe (MCU), Iron Man is one of the most-beloved superheroes of all time. Follow Robert Downey Jr. iconic portrayal of Tony Stark, the genius inventor and industrialist, as he finds his footing as the protector of the world. The adventures continue as he faces Ivan Vanko in Iron Man 2, and one of the most malevolent villains in the Marvel canon – The Mandarin- in Iron Man 3.

Epic adventure that spans the Marvel Universe from present day Earth to the mystical realm of Asgard form the center of the Thor trilogy, with the titular character starting off as a powerful but arrogant warrior whose reckless actions reignite an ancient war, and evolving into the mighty hero tasked with saving both Earth and his home world, Asgard, in Thor: The Dark World. And in the critically acclaimed, Taika Waititi-directed epic Thor: Ragnarok, we find our hero imprisoned on the planet Sakaar, and in a race against time to return to Asgard and stop Ragnarök, the destruction of his world, at the hands of the powerful and ruthless villain Hela- all with the help of none other than The Incredible Hulk.

The comedic touch ever-present in the MCU movies is dialed up a notch or two in Guardians of the Galaxy, a space adventure of epic proportions, with an unlikely team of heroes that include an 80s music-lover human (Star Lord), a talking raccoon, and… a tree. Things get bigger (and even funnier) in the blockbuster follow-up Guardians of the Galaxy Vol. 2 whereThe Guardians struggle to keep together as a team while dealing with their personal family issues, notably Star-Lord’s encounter with his father the ambitious celestial being Ego.

Joining the pack and considered an indispensable part of the Avengers team is Captain America, aptly named The First Avenger, which also is the title of his first foray into the MCU. Explore Steve Rogers humble beginnings, then watch him face his past as he joins forces with the Black Widow and a new ally, the Falcon, to expose an ever-widening conspiracy, and come up against an unexpected enemy in Captain America: The Winter Soldier. And after another incident involving the Avengers results in collateral damage, political pressure mounts to install a system that oversees and directs the team, which bids the Avengers against each other in the epic Captain America: Civil War, which also introduces the world to the latest iteration of Spider-man.

Worlds collide and an unimaginable enemy threatens to wipe earth off the cosmos, which calls for all the superheroes to unite in The Avengers. Still ranking as on of the highest grossing films of all-time, fans will be thrilled to see Iron Man, Thor, Captain America, Hulk, Black Widow and Hawkeye team up in one spectacular blockbuster filled with action, adventure and humor.