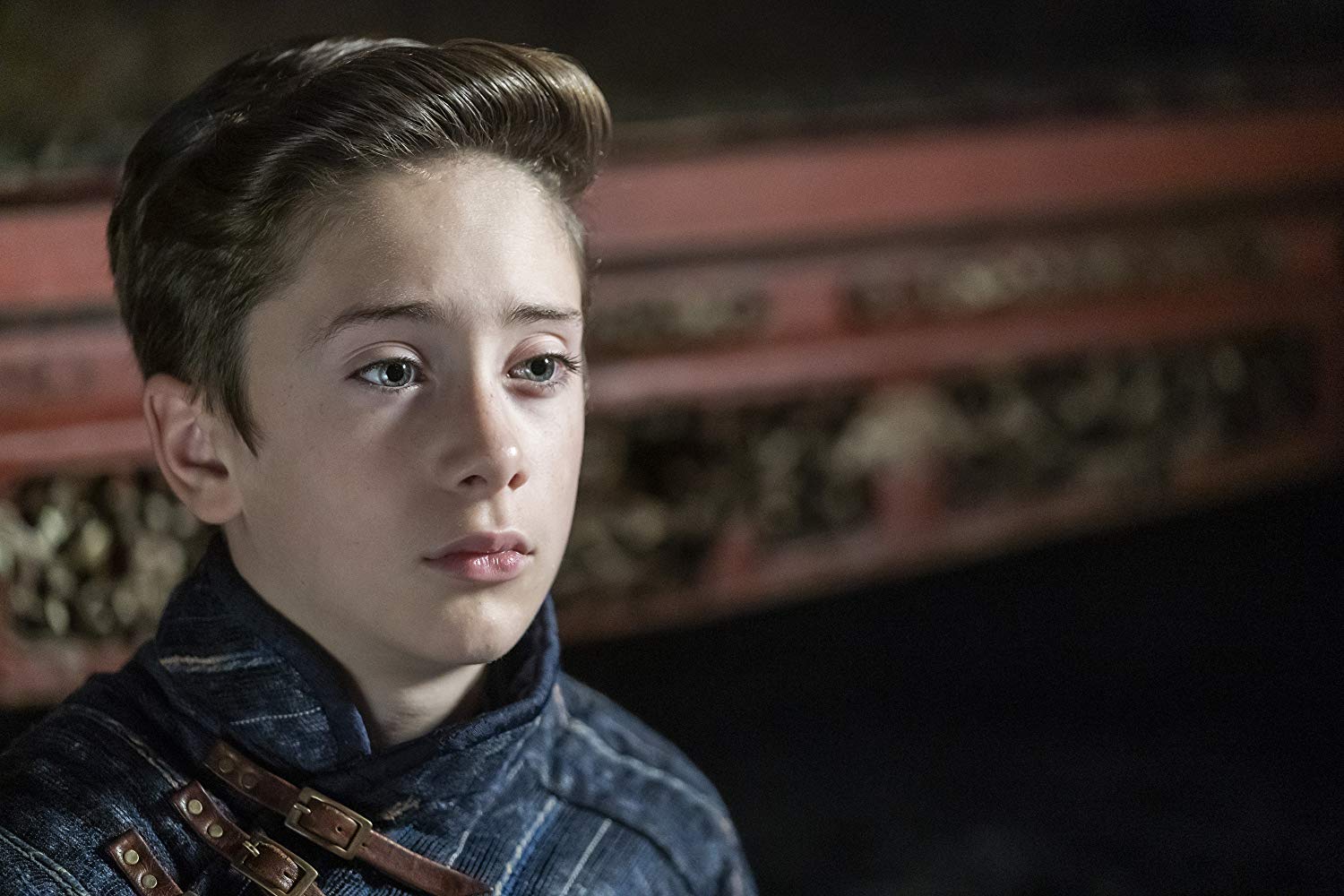 STARZPLAY, the leading subscription video on demand (SVOD) service in the MENA region is giving its million-plus subscribers the chance watch the mid-season finale of one of the most popular historical dramas Vikings, exclusively on its platform. The rest of the sixth and final season of the fan-favorite epic show will return to STARZPLAY later this year, the same time it airs in the US.

Fans of the of the epic action adventure can watch the series finale as the sixth and final season nears the finishing line. The show, which has turned into a world-wide phenomenon, is airing exclusively on STARZPLAY. The platform was adding new episodes of the show every Thursday, the same time they air in the US, leading to the hotly anticipated mid-season finale which will be available on the platform starting 6 February.

For those who haven’t watched the show, all previous seasons of Vikings are currently available for STARZPLAY subscribers to watch anytime, anywhere, and on any device.