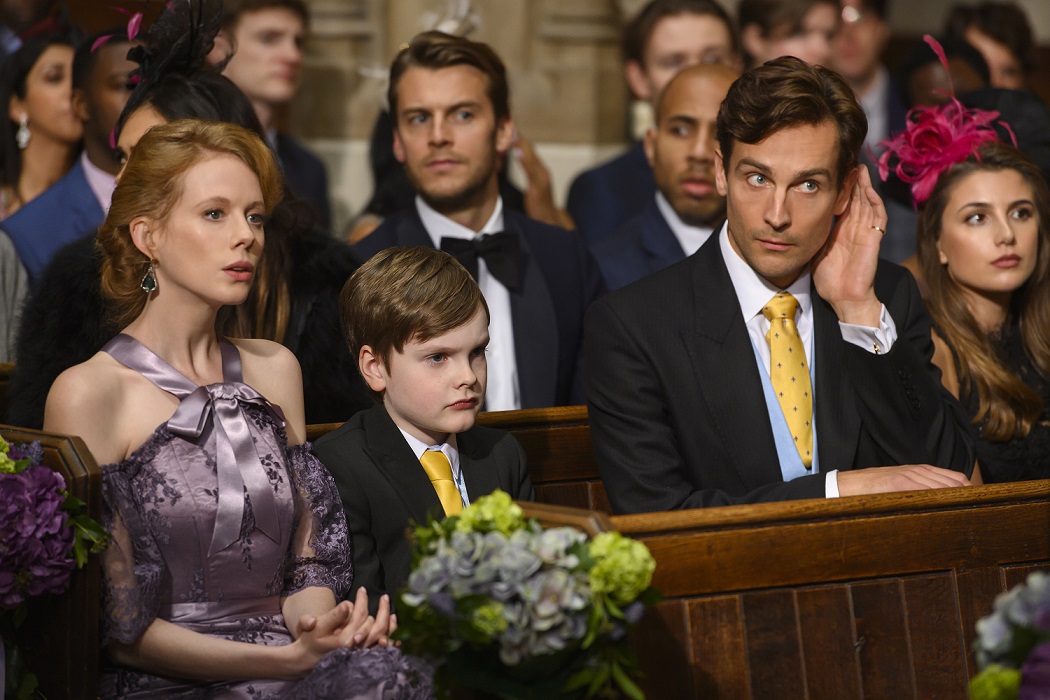 STARZPLAY, the leading subscription video on demand (SVOD) service in the MENA region, ups the ante with new content available to its million-plus subscribers this month brings as it introduces a host of new blockbuster films, hotly-anticipated new and returning series and a variety of new Arabic and Turkish shows.

STARZPLAY is expanding its ever-growing library of Arabic content with the launch of the epic historical drama Kingdoms of Fire, to be available exclusively on the platform starting February 1. The first Arabic production to be available in 4K HDR, Kingdoms of Fire chronicles the dynamic war of two worlds as the Ottomans strive to occupy Cairo. The show is set during a period when the Ottoman Empire decided to conquer the Arab territories in 1516.

Over the past decade, Turkish drama has gained enormous popularity among viewers in the MENA
region. Catering to this ever-expanding segment, STARZPLAY is adding five of the most popular Turkish
series to its library, including Insider, Karadayi, Ezel, Brave and Beautiful and Kurt Seyit & Sura. While these
shows are currently available on the platform, many more are expected to be added soon.

The much-anticipated follow-up to sci-fi masterpiece Blade Runner, 2049 is set three decades after the first film, as a new blade runner, LAPD Officer K, unearths a long-buried secret that has the potential to plunge what’s left of society into chaos. K’s discovery leads him on a quest to find Rick Deckard, a former LAPD blade runner who has been missing for 30 years. Directed by Denis Villeneuve, the Ryan Gosling-Harrison Ford epic won two Oscars for best cinematography and best visual effects.

A big-budget adaptation of horror master Stephen King’s series of novels, The Dark Tower. The story follows the last Knight Warrior who has been locked in an eternal battle with theMan in Black, determined to prevent him from toppling the Dark Tower, which holds the universe together. The fantasy thriller stars Idris Elba and Matthew McConaughey.

Denzel Washington was nominated for a best actor Oscar for his portrayal of the titular character in Roman J. Israel, ESQ, a dramatic thriller set in the underbelly of the overburdened Los Angeles criminal court system. He plays a driven, idealistic defense attorney whose life is upended when a turbulent series of events challenge the activism that has defined his career. Colin Farrell costars as the ambitious, monied lawyer who recruits Roman to his firm.

Take an adventure in the never-before-seen secret world inside your smartphone to Textopolis, a bustling city where all your favorite emojis live, in The Emoji Movie. In this world, each emoji has only one facial expression – except for Gene, who is bursting with multiple expressions. A series of funny adventures ensue in this animated comedy that can be enjoyed by the entire family.

A biographical drama set in the year 1941, as the United States teeters on the brink of entering WWII, a nearly bankrupt NAACP sends its only lawyer, thirty-two-year-old Thurgood Marshall, to conservative Connecticut to defend a black chauffeur against charges of rape and attempted murder brought by his wealthy socialite employer. The all-star cast include Chadwick Boseman, Kate Hudson, Sterling K. Brown and Josh Gad.

Subscribers can delve back one last time into the nefarious world of the STARZ original series Power which has captured viewers’ attention since the award-winning, critically-acclaimed crime drama premiered in 2014. Subscribers can enjoy watching every episode of the final season on STARZPLAY, which will be adding every new episode to its platform the same time it airs in the US, for fans to watch anytime, anywhere.

Fans of the epic historical drama Vikings can watch every new episode of the sixth and final season of the epic action adventure, that has turned into a world-wide phenomenon, exclusively on STARZPLAY. The platform is adding new episodes of the show every Thursday, the same time they air in the US.

Fans of the Anime hit series My Hero Academia can watch new episodes of the hotly-anticipated show every Saturday exclusively on STARZPLAY, the same time they air in Japan. The story is set in a world where most of the population is gifted with special powers, and superhero-loving boy without any powers is determined to enroll in a prestigious hero academy and learn what it really means to be a hero.

Based on the classic British romantic comedy of the same name, Four Weddings and a Funeral tells the story of four American friends who reunite for a wedding in London only to have their lives plunged into disarray following a shocking surprise at the altar. Created by Mindy Kaling and Matt Warburton, the entire first season will be available on STARZPLAY starting 13 February, just in time for Valentine’s Day.