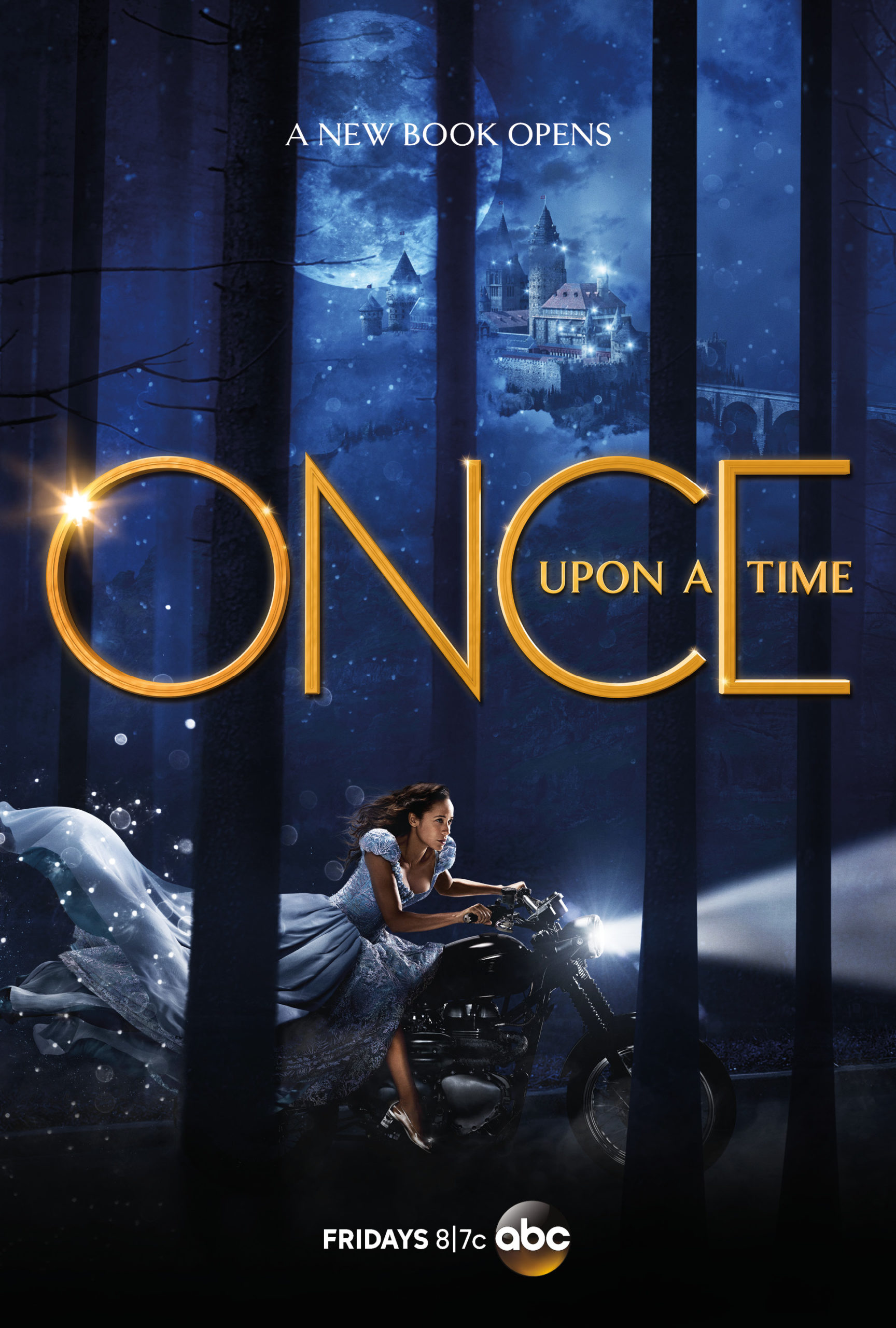 Once upon a time in a land far far away, there lived a charming family, the beautiful Snow White and her husband Prince Charming. After a long and happy courtship, the Charmings were blessed with the birth of a baby girl who they so lovingly named Emma. Emma was their hope and their blessing, but fate had something else in store. Can good ever triumph without evil? Certainly not. The evil queen bewitched the land of the Enchanted Forest and its inhabitants with a malevolent curse forcing them into an exiled existence with forgotten memories and Emma forsaken! Will Emma ever be reunited with her family? Is Emma the saviour and the one true hope? Will she succeed in freeing the kingdom from the clutches of the evil queen?

A land where all your favourite bedtime stories and Disney fairy tales come to life, STARZPLAY promises to take you through a fantastical joyride with Once Upon A Time. The first six seasons of the series are set in the fictional town of Storybrooke with Emma Swan and her 10-year-old son Henry taking the lead and the last and final chapter takes us through the city of Seattle, in Hyperion Heights narrated from the perspective of adult Henry Mills, his wife Ella, and their daughter Lucy.

Starring an ensemble star cast, Jennifer Morrison as the saviour Emma Swan, Ginnifer Goodwin as Snow White, and Lana Parrilla as the evil queen, Once Upon a Time sets out to create a strong distinction between good and evil. Where there’s hope, there’s also despair. This is seen in the storyline that shifts from the fairy-tale existences of each character back to Storybrooke where the characters are placed in a neighbourhood setting living a ‘real’ life. The TV show also brings to light another important truth – there is more than what meets the eye. Amidst our pain and suffering, there is also magic, and hope reflected in the people of the Enchanted forest.

Created by the makers of hit TV series Lost, Edward Kitsis and Adam Horowitz present another fictional telling of supernatural elements, meeting of two different worlds, and intertwined relationships. From the fearless princesses of Arendelle, Anna and Elsa to the adventures of Aladdin and his magic lamp, watch the stories of the most loved fairy-tale characters come alive in the seven chapters of Once Upon a Time.

And did they live happily ever after? Watch Once Upon a Time streaming now on STARZPLAY!

The coolest entertainment line-up for everyone this August, only on STARZPLAY