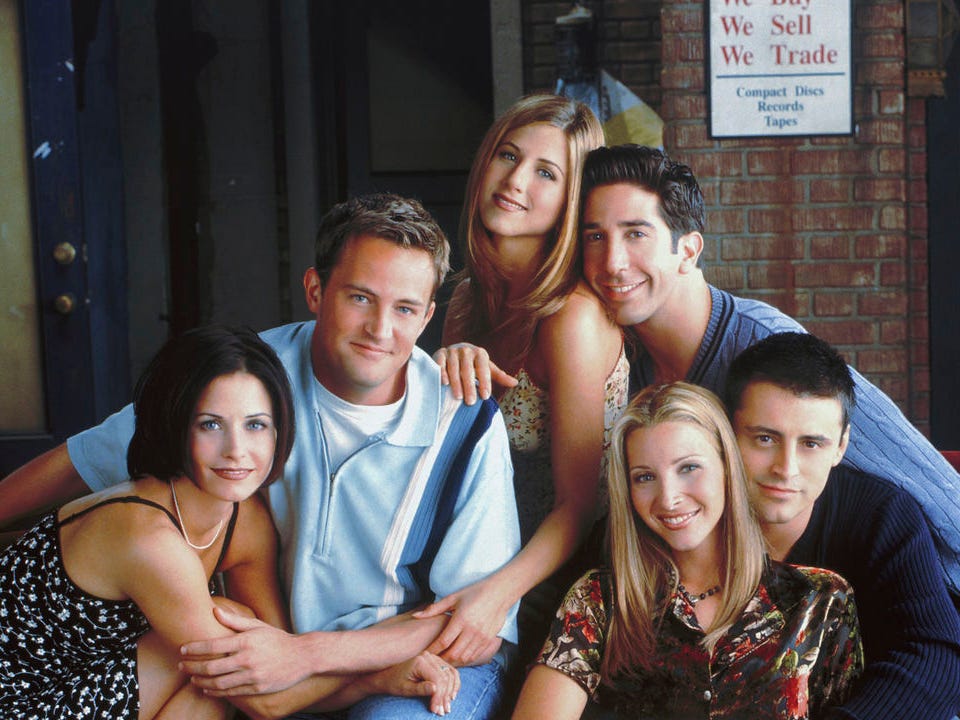 STARZPLAY TO TAKE YOU ON A LAUGH RIOT WITH A SERIES OF BINGE-WORTHY COMEDY SHOWS!

Are you looking for something that makes you smile uncontrollably while your tummy hurts? Nothing compares to a good old comedy show where you can laugh with the characters and feel one with their journey. Whether you want a group of funny pals coming together under one roof, traditional sitcoms, or political satires, STARZPLAY’S got you covered with a night of absolute hilarity!

It’s time to bring out the bag of popcorn and subscribe to STARZPLAY for your daily dose of laughs!

September on STARZPLAY: All-New TV Series and Movies To Binge-Watch