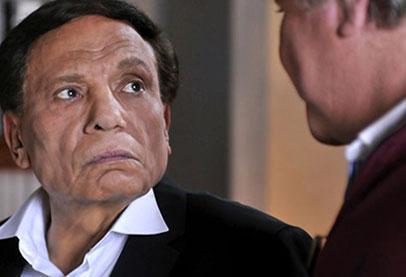 Arabic content is fast gaining prominence locally and amongst international audiences. Highlighting issues that strongly resonate with the netizens from romance, societal to political issues and real-life situations, catch the top Arabic TV shows all streaming NOW on STARZPLAY!

Consume the best in Arabic content, all on STARZPLAY!

STARZPLAY TO TAKE YOU ON A LAUGH RIOT WITH A SERIES OF BINGE-WORTHY COMEDY SHOWS!