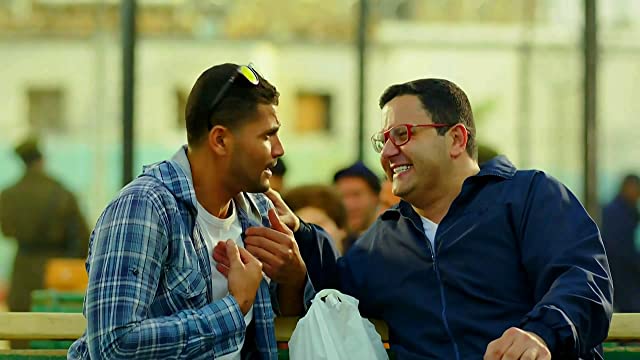 Arabic cinema is a flourishing industry blossoming with an exceptional selection of films that depicts the beauty of the language and the rich cultural heritage. From epic love stories, socio-political dramas and coming of age films, STARZPLAY offers a whole archive of Arabic movies that have left a lasting impact locally and on international audiences.

Tune into STARZPLAY and watch these Arabic masterpieces come alive on your Smart TV’s!