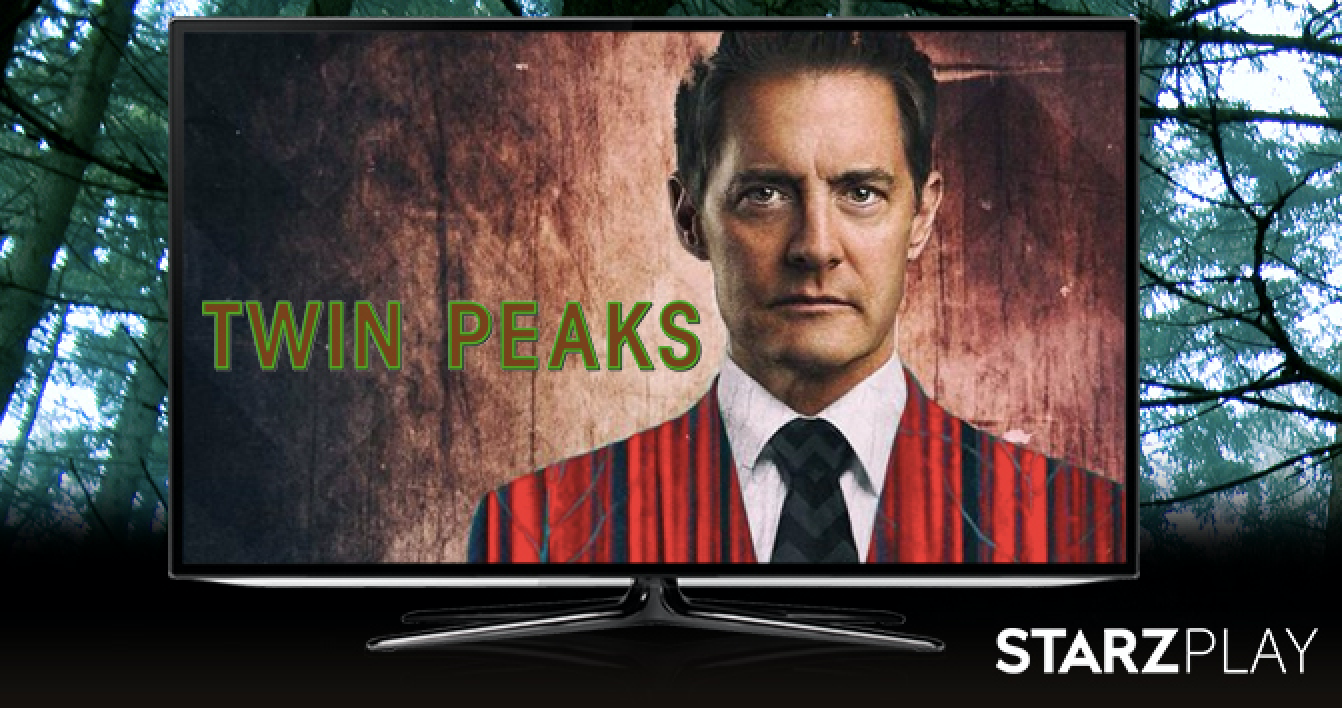 Twin Peaks Just Aired on STARZPLAY: What We Think of Episodes One and Two

It’s been twenty-five years in the making, but it’s finally here. The first two episodes of Twin Peaks just aired on STARZ Play, and fans couldn’t be more excited. These episodes were even greater than people were anticipating.

Episodes One and Two Have Left Fans Wanting Even More So far, Twin Peaks 2017 has managed to get one of the highest ratings a show can get on IMDB: a 9.8 out of 10 stars. Not many shows can claim that kind of success, especially within the span of two episodes.

Episode One: The Return, Part I

Episode one of Twin Peaks did not answer all of the questions fans had, though they pretty much expected this mystery. Twin Peaks is, after all, one of the most mind-boggling series in the history of television. If the beginning of the series were to offer clarity, this fact would contradict the very identity of this show. In fact, it’s an entertaining conundrum.

Of course, there was the typical Twin Peaks horror everyone was expecting. A lovey-dovey couple was murdered while in an amorous embrace. Then, Detective Dave found a decapitated woman’s head rested above the body of a man.

The clues aren’t that helpful either, per usual.

And Cooper – wow, Cooper! Agent Cooper’s doppelganger is just as scary as everyone was anticipating. That’s one question that’s thankfully been answered – it has now been confirmed that Cooper/Bob is a ruthless murderer. He gets off on scaring people just for the fun of it. Kyle McLachlan’s portrayal is chilling.

WMagazine.com asked this question regarding episode two: were there too many red herrings? Writer Alexandra Pechman writes that this episode – and really, the series as a whole – is “heavy on the symbolism and the question marks.” Most fans would agree. David Lynch and gang always like to leave the viewer hanging.

In episode two, we find out that there are two Coopers – the real one and his evil doppelganger. The real Cooper is kept in limbo in a box. The evil Cooper must return to it before the real Cooper can get out.

From time to time, Cooper meets various characters in the box. Every time something is confused, the murkier things become. And fans love it!

Keep Up with Your Favorite Shows on STARZ Play

The latest Twin Peaks episodes have been described as “bold,” “original,” and an “uncompromising masterpiece.” Viewers can watch this and other bold and thoroughly entertaining TV series and movies on STARZ Play. For a small monthly fee, viewers can binge watch their favorites as often as they want.