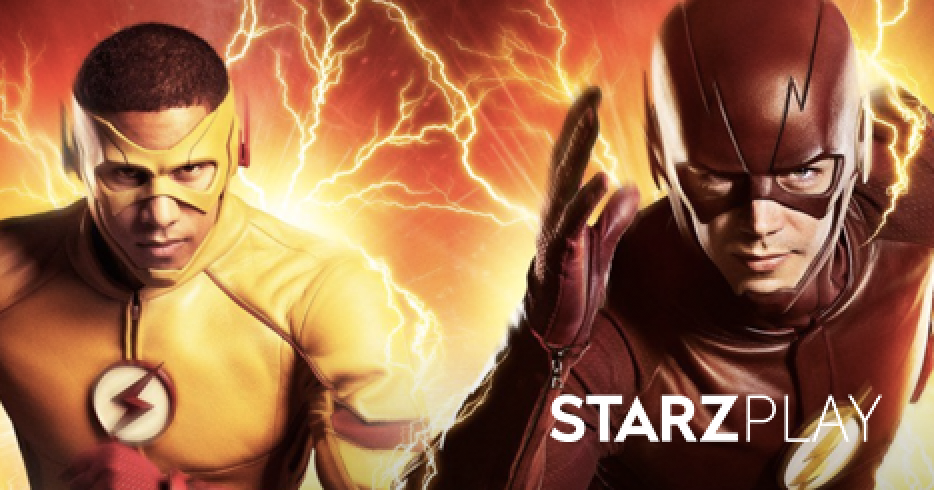 Watch Flash Season 3 This October 5th on STARZPLAY: Here’s Why You Should Tune In

Flash Season 3 is bigger and better!

Season 2 of the Flash ended with a very interesting cliffhanger, as Barry traveled back in time and undid the death of his parents by creating an alternate timeline (Flashpoint). Awesome, right? Barry Comes Back to Reality

However, when he comes back to real time, he realizes his tampering with timeline has dire consequences. Moreover, he finds out that Cisco’s brother died and he was not there to offer him the much-needed support. On the other hand, Iris discovers that Joe hid the fact that her mother was alive from her.

Caitlin Turns into the Killer Frost?

Both Caitlin and Wally dealt with spontaneous meta-human powers. Caitlin, however, is dreading her gradual transformation into the Killer Frost, but she finds herself in situations where she has to use her powers to save others. This includes saving Barry when he was trapped by the Mirror Master.

Wally, on the other hand, is relishing his opportunity to follow Barry’s heroic footsteps.

Someone Is Going to Die in Flash Season 3

We’ll probably not see one of the main cast returning for the fourth season of the Flash. Devastating, right?

But we will have to find out who it is this October.

If you are wondering where you’ll get to watch this awesome season? STARZ PLAY is here for you.

Make sure your October 5th is free because Flash Season 3 will glue you to your screens.