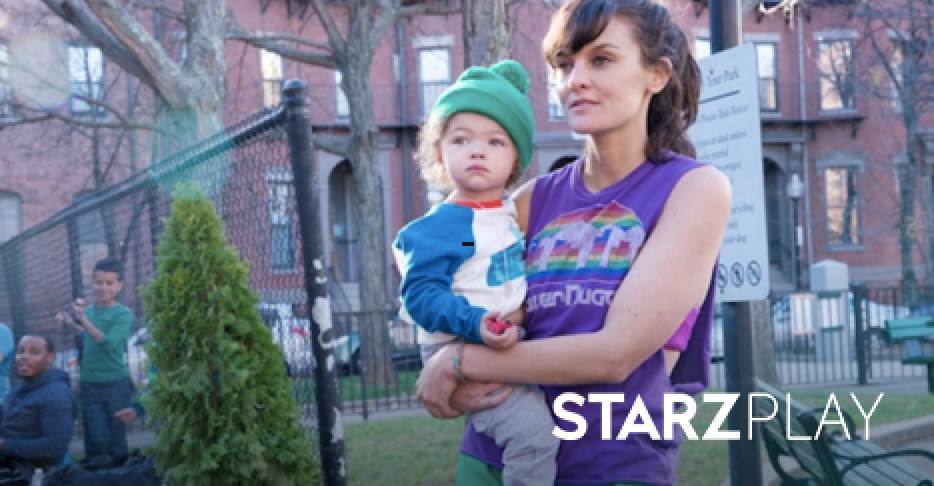 What’s Happening on SMILF so Far? On the latest episode of the SMILF, Bridgette (played by Frankie Shaw) was put through a series of tragic events.

A frantic search for extra money made her respond to an ad on Craigslist from a man looking for some little “company”. When she meets up with the guy she’s actually surprised that there is actually a connection. But this is short-lived when he reaches for her crotch.

This is particularly painful to Bridgette as she was sexually abused by her dad and has been struggling with that enactment from her childhood.

And aside from that encounter, the ever-protagonist Bridgette is still struggling to forgive Rafi (Miguel Gomez), her son’s father, for baptizing their child behind her back. She is also upset with her mother, Tutu, who takes Rafi’s side on the matter.

Because it’s Father’s Day, Rafi comes to pick up his son at Eliza’s place (Rave Goodwin) where Bridgette stays. However, this is not the best time because Eliza and her sister Regina are high on some “magic mushroom” which they hope will calm them down when their father arrives for Father’s Day.

SMILF is funny and downright addictive. Don’t miss an episode on STARZ PLAY.

With only five awesome episodes into the first season, this Frankie Shaw comedy has already been renewed for the second season. With such a creative cast, engaging storylines, and high ratings, this didn’t come as a surprise.

The TV show has no shortage of ideas – it continues to delve into a whole host of interesting topics like the way women are objectified in the society, the struggles related to eating healthy, the challenging life of a single mother, as well as how to scrabble for a living in Boston.

SMILF should keep you going this holiday season.