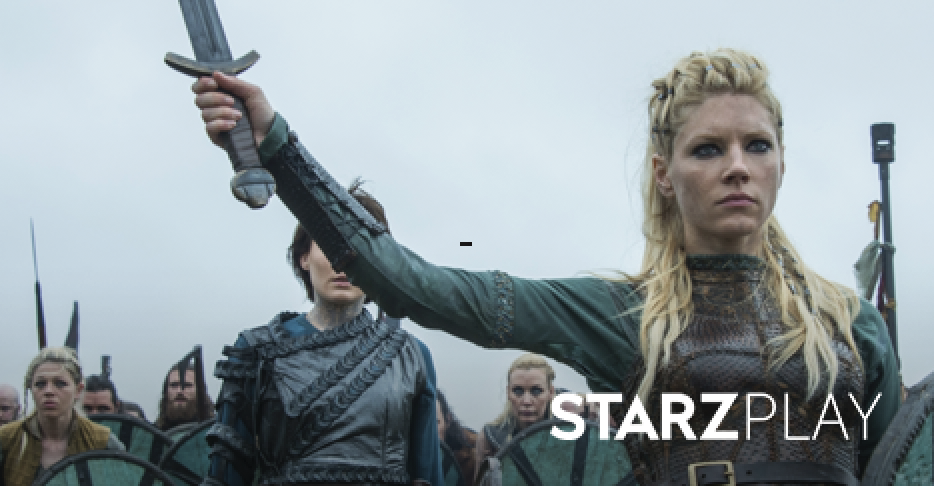 If you loved all the four seasons of the Vikings, then you are in for a treat this holiday season. STARZ PLAY now brings you all-new episodes of Vikings Season 5. In the new season, we follow our barbaric Norsemen as they go about their unstoppable conquests. But you’ll never imagine the insurmountable odds they’ll have to face in this new season.

Season 5 comes with new storylines as old friends become sworn enemies and old foes forge alliances amongst each other. Moreover, the Norsemen won’t be having a field day crushing their enemies. The neighboring kingdoms have become stronger and powerful and have presented a new threat to the Vikings.

Will the Norsemen overcome these new challenges or will they have finally met their match?

Ragnar’s Death: What Next for the Kingdom?

The previous season left Vikings fans reeling in shock after the death of the show’s star, Ragnar Lothbrock (Travis Fimmel). Who expected that the reign of the mighty Lothbrock could finally come to an end?

And what sort of leadership will the new king (one of his sons) assume? Will he vanquish his enemies ruthlessly or will he emulate Ragnar and try to solve disputes using diplomatic means?

The Show Must Go On

In this new season of Vikings, the kingdom has to pick up the pieces and move on after the passing of their ruler. Who among his sons will fill up the immense void that Ragnar left behind? And more importantly, what will the show look like with the absence of Ragnar?

Find out in the brand new season of Vikings on STARZ PLAY.

What’s Happening on SMILF so Far?