Take a peek behind the scenes and pull back the curtain to the long hours, the grunt work, the laughter, the friendships and the tears that go into producing some of your favorite flicks.

Creating believable illusions are harder than it looks… This truly iconic snap of #GirlPower in Vikings: 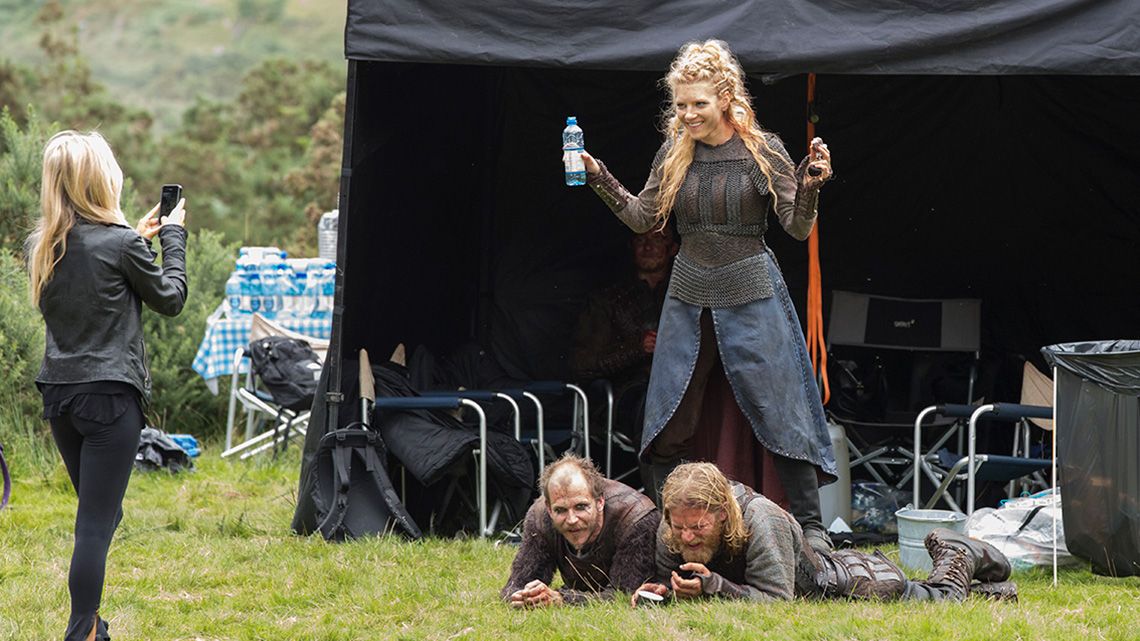 This video showing the epic magic behind Grant Gustin’s run on The Flash:

Wait…you didn’t think they were actually on a mega-yacht did you? (we did!) This behind-the-scenes picture of Jake Gyllenhaal practicing his footwork during the filming of Southpaw:

This awesome transformation of Seth MacFarlane to Ted in Ted 2: 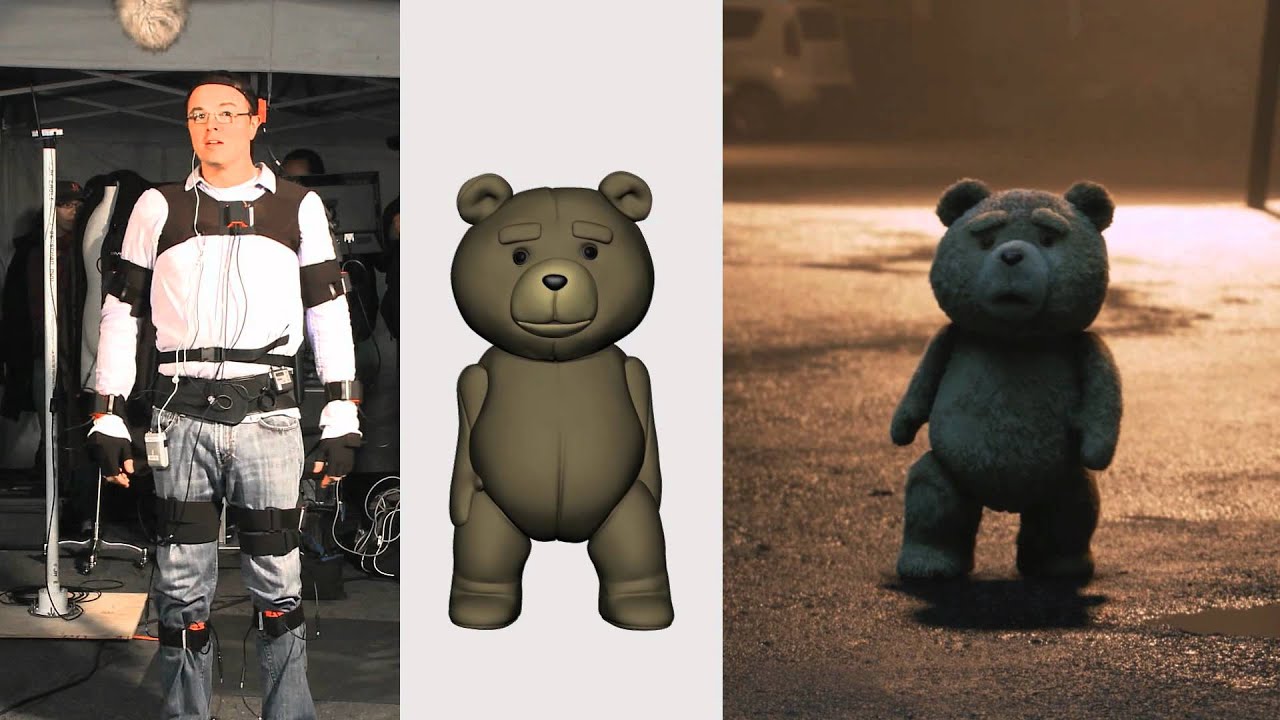 Russell Crow and the crew on Gladiator making an epic battle stunt come to life: 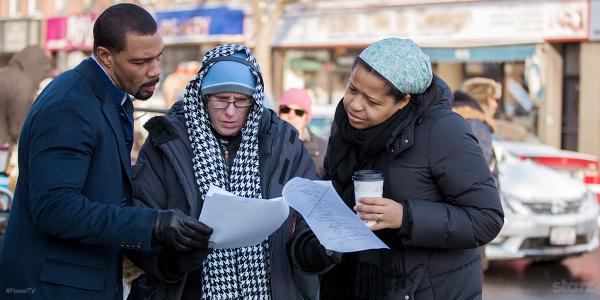