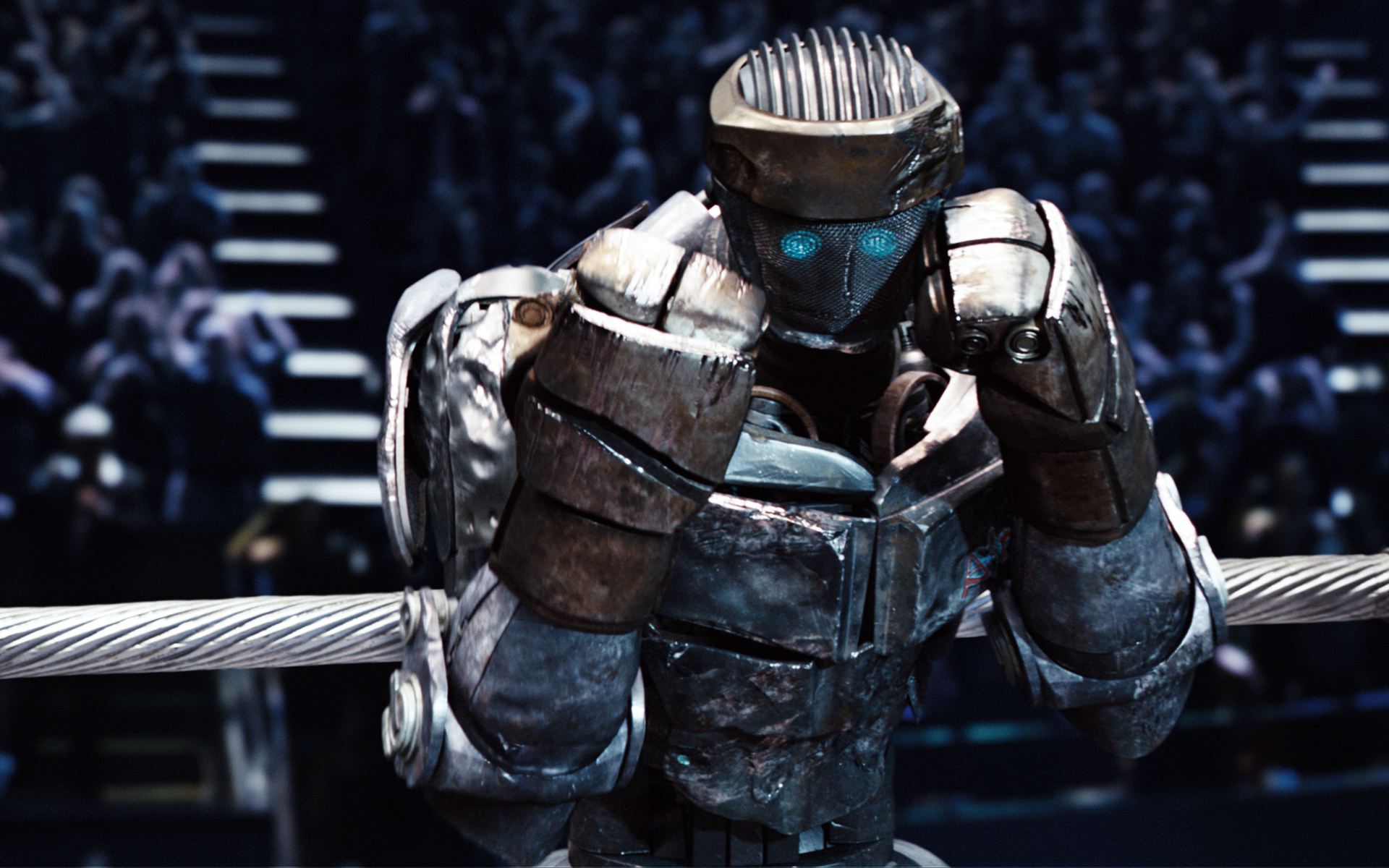 Some robots are cute, like WALL-E. Some are incredibly helpful like R2-D2. Others, however, are nothing so much as straight up badass. Here are three of the most badass robots you’ll see on screen.

It takes a real badass to be a cop in Detroit no matter what. But what about a cop blown up, nearly killed, and pieced back together as a veritable justice machine, intent on saving the city from the clutches of organized crime?

Robocop has lots of gadgets, tons of strength and is very nearly indestructible. Plus, with a human brain, Robocop brings the best of both worlds. 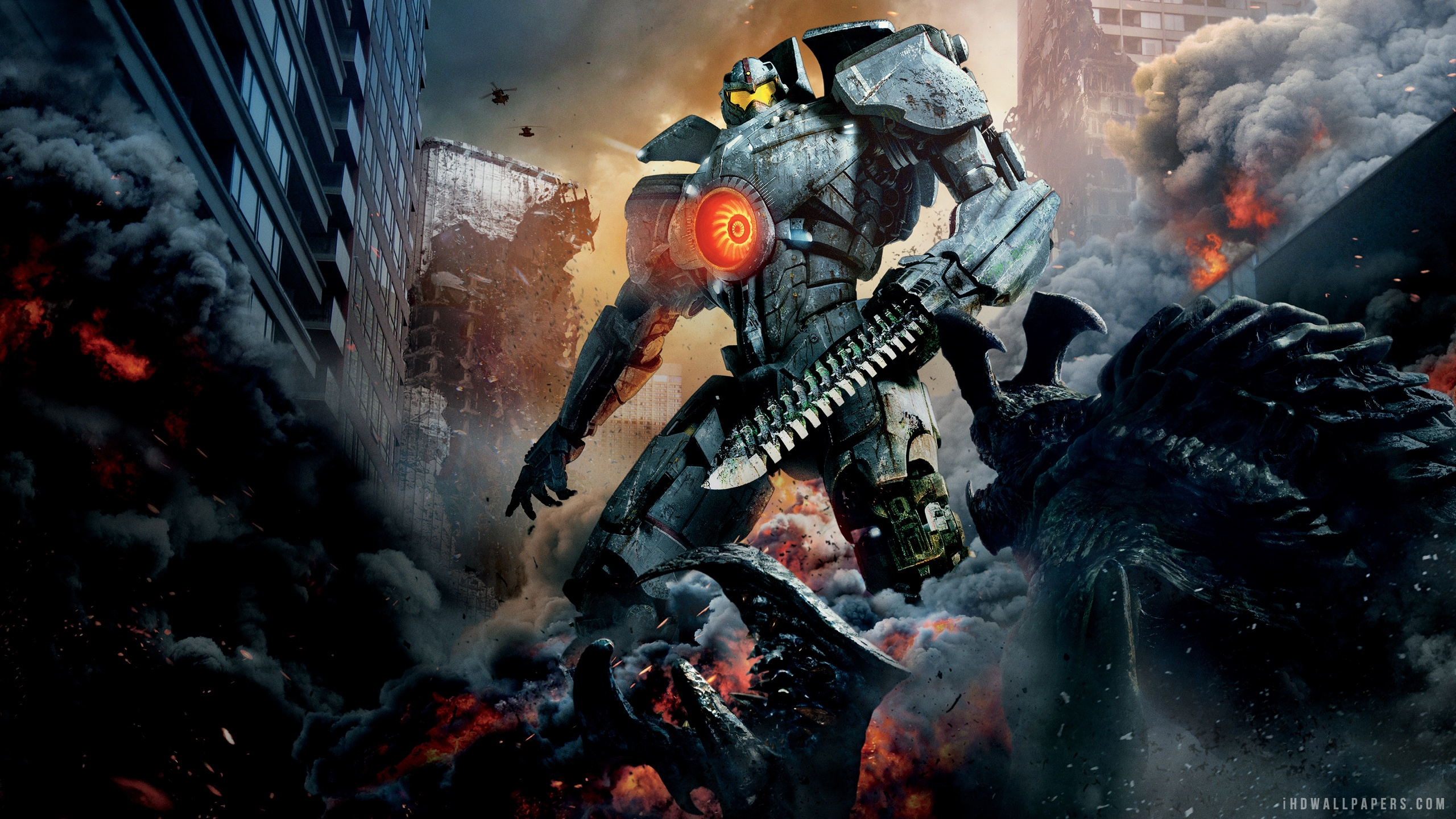 When you’re fighting huge alien monsters (called Kaiju), you need a weapon that packs a serious punch. That’s where Gipsy Danger comes in along with the other giant robots called Jaeger. Operated by two pilots using a technique called “the Drift” Gipsy Danger is certifiably badass as the Jaegar with the most (and most spectacular kills) of Kaiju in Pacific Rim.

In Real Steel’s near future, boxing is done exclusively by hulking robots. Atom is a huge underdog in these fights, seemingly smaller and less intimidating — but he has a few tricks up his sleeve. Just to box against massive robots makes a great story, but to win too — that makes a badass.

4 Underrated Movies You Probably Haven't (But Definitely Should) See