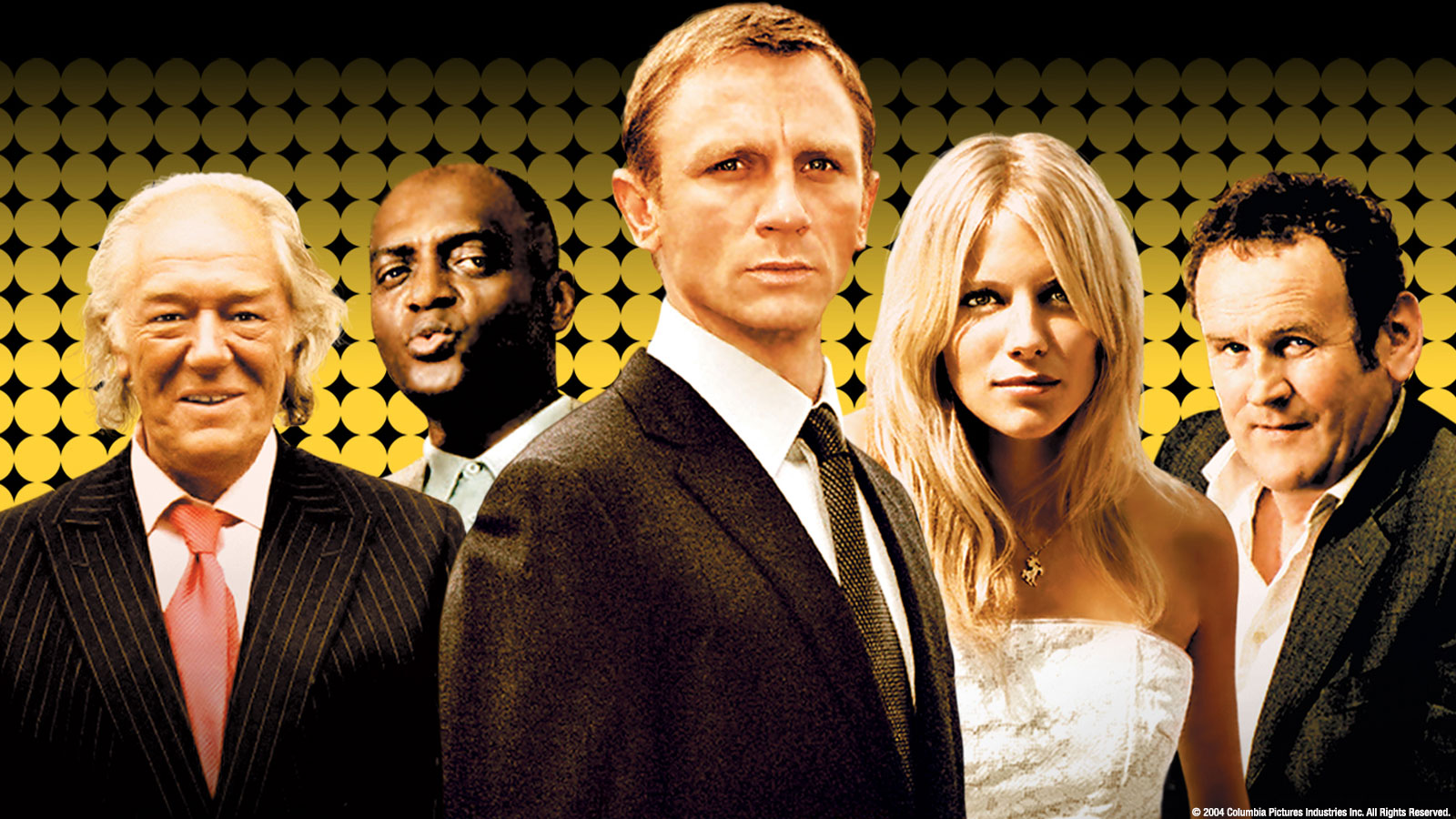 4 Underrated Movies You Probably Haven’t (But Definitely Should) See

Some fantastic films manage somehow to slip by us, under the radar. Just because they didn’t receive the major publicity of some movies doesn’t mean they’re not worth watching. Here’s a list of four great movies you’re going to want to see:

Starring the James Bond franchise’s Daniel Craig, Layer Cake puts him in a dramatically different role, as a cocaine dealer looking to leave the game. This funny, action-packed thriller is filled with moral quandaries, kidnapping, and of course, criminals.

The birth of skateboarding came from a drought in California. As pools lost their water, surfers gained a new sport. This colourful, historical flick follows the Z-boys and their invention of skateboarding.

Fact and fiction blend in Big Fish, as Ewen McGregor confronts his father’s strange (and dubious past) while his dad lies in his deathbed. Mind-bending and visually stunning, Big Fish is sure to leave you satisfied.

How would you spend your last hours knowing you’d soon be going to prison? Edward Norton’s character discovers this for himself in this dark drama.

Make sure you don’t miss the best movies have to offer. Stay tuned with STARZ Play!

STARZPLAY: Here's What to Watch This May