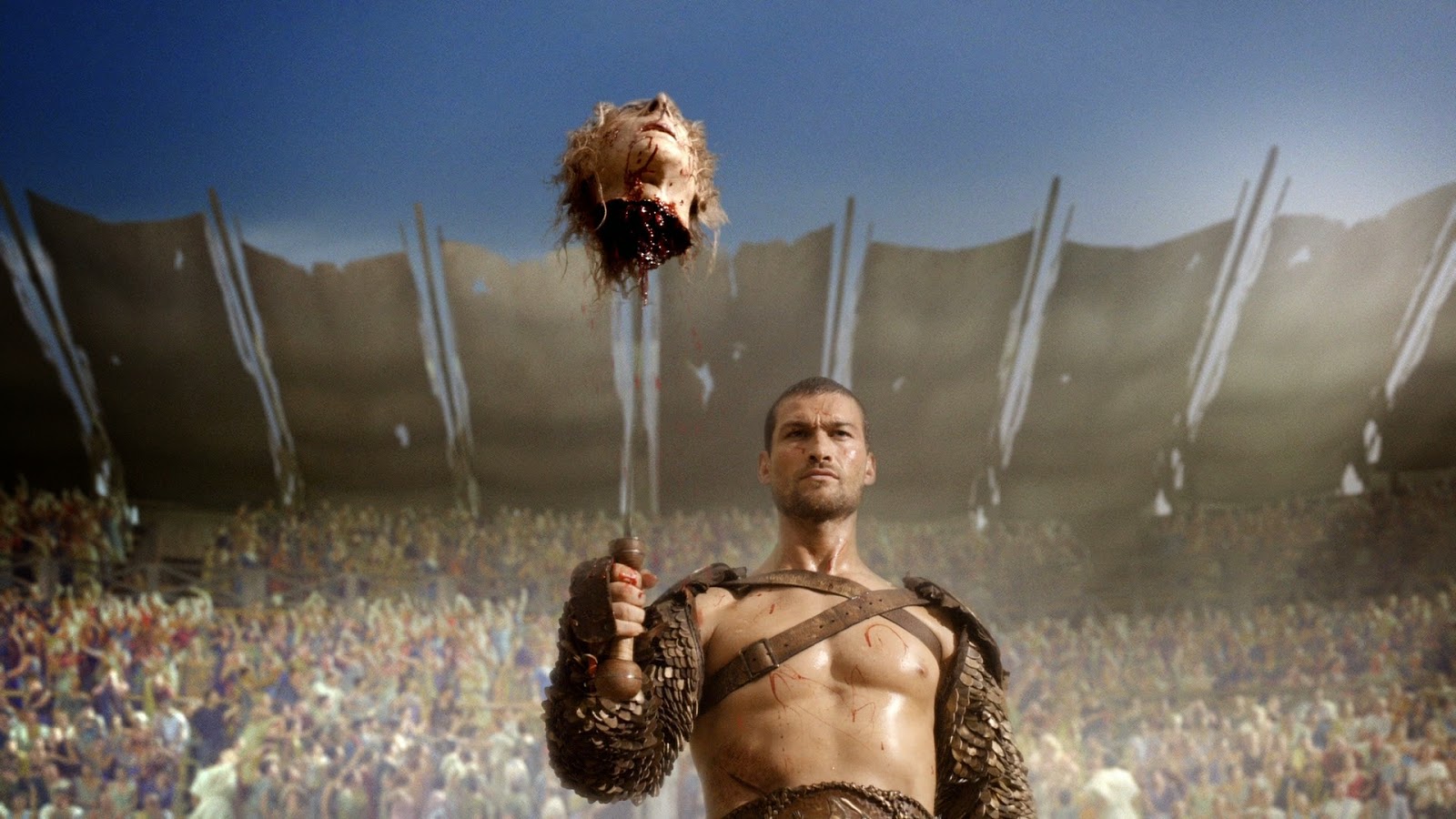 Producers love to stop hit shows mid-season for a few months to get viewers more excited about the plot, and Vikings is no exception. This historical drama has seen a meteoric rise in popularity because of the connections that viewers can make to history. While Vikings will make their return this summer, here are three historical dramas that our viewers can see in the meantime. 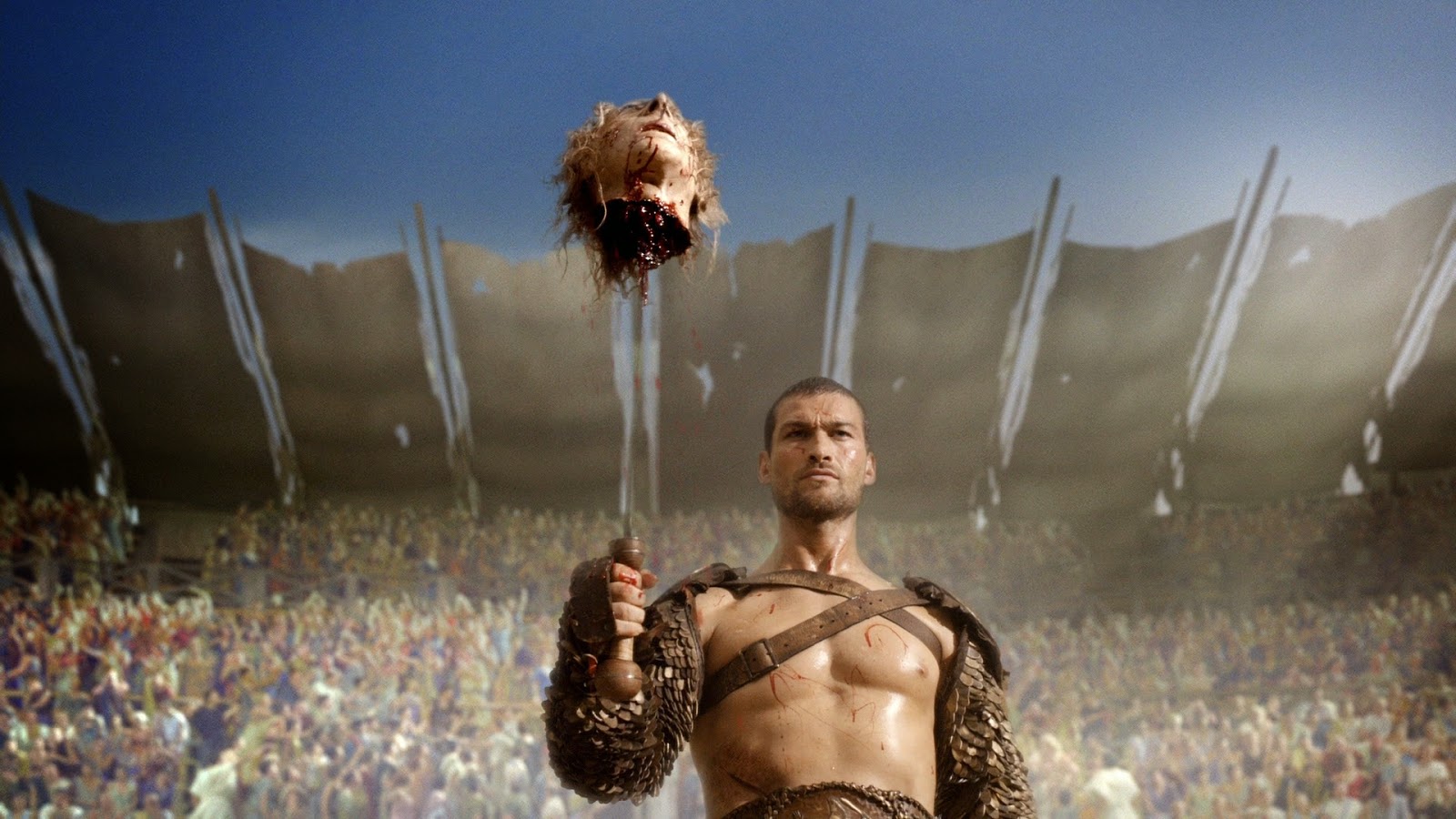 Like Vikings, Spartacus follows closely into the historical realm as this series follows the life of the namesake general before official historical accounts come into play. The series follows in the life of the family of Spartacus along with the training and molding of the young soldier into a general, following in the footsteps of his campaigns and early battles. The story follows in his mindset as well as his interactions with a variety of different classes and peoples. 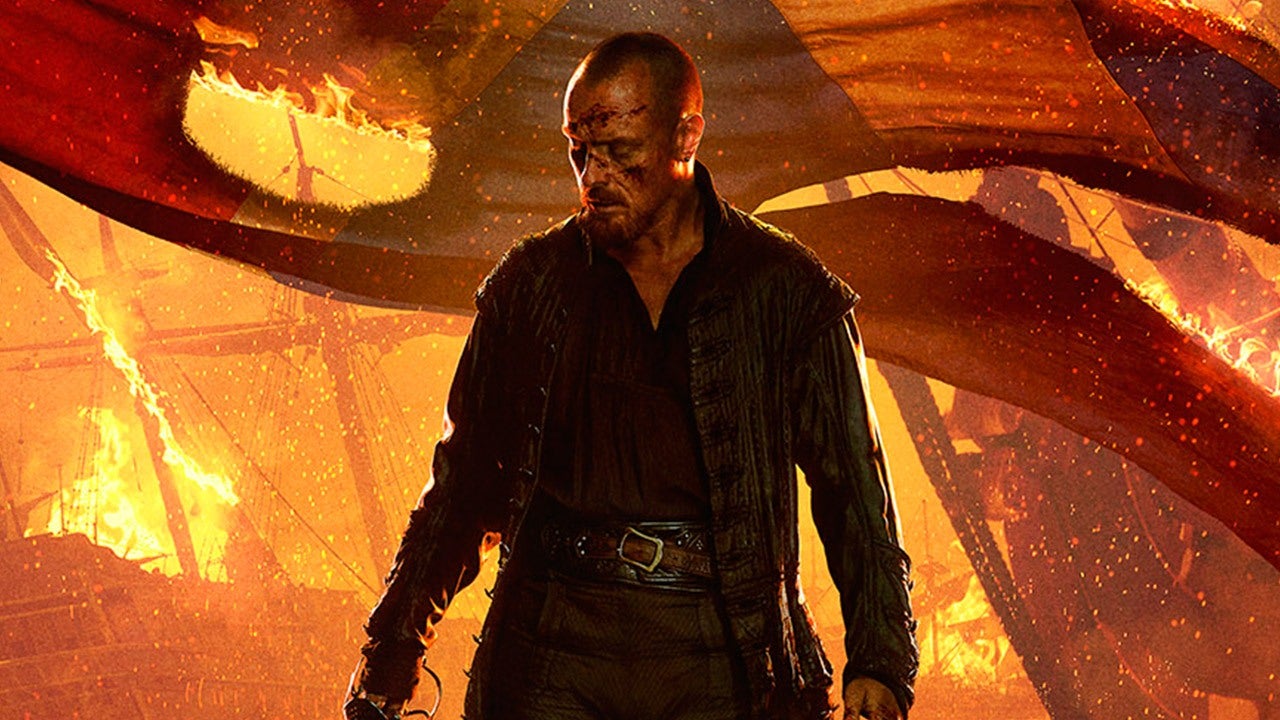 Black Sails is a drama focusing on the Golden Age of Piracy and serves as the prequel for the famous novel, Treasure Island. This lead up makes the show very well received with audiences who have read the book as young adults themselves. The series follows a ragtag group of pirates who are proclaimed enemies of all mankind by the empires of the age. There are many real life pirates who make fictional cameos in the show. It is a vivid account of the daily life of pirates who would have lived at this time. The White Queen is set against the backdrop of a real set of wars that occurred in England in the mid-1400’s into the 1500’s among the royal families. The story revolves around three women from the two houses who are at war over the throne. They play all the cards as they maneuver their armies and try to kill off potential successors. This television series overlaps the three characters that were stars of their own novels, of which the show is based off of. This molding of a trilogy into one seamless series is done really well and the acting being top notch.

There are many reasons to be sad over the fact that viewers will not be able to see the rest of the season of Vikings until July. Fortunately, there are a lot of choices for our viewers to get the historical drama fix that they are lacking from their lives.