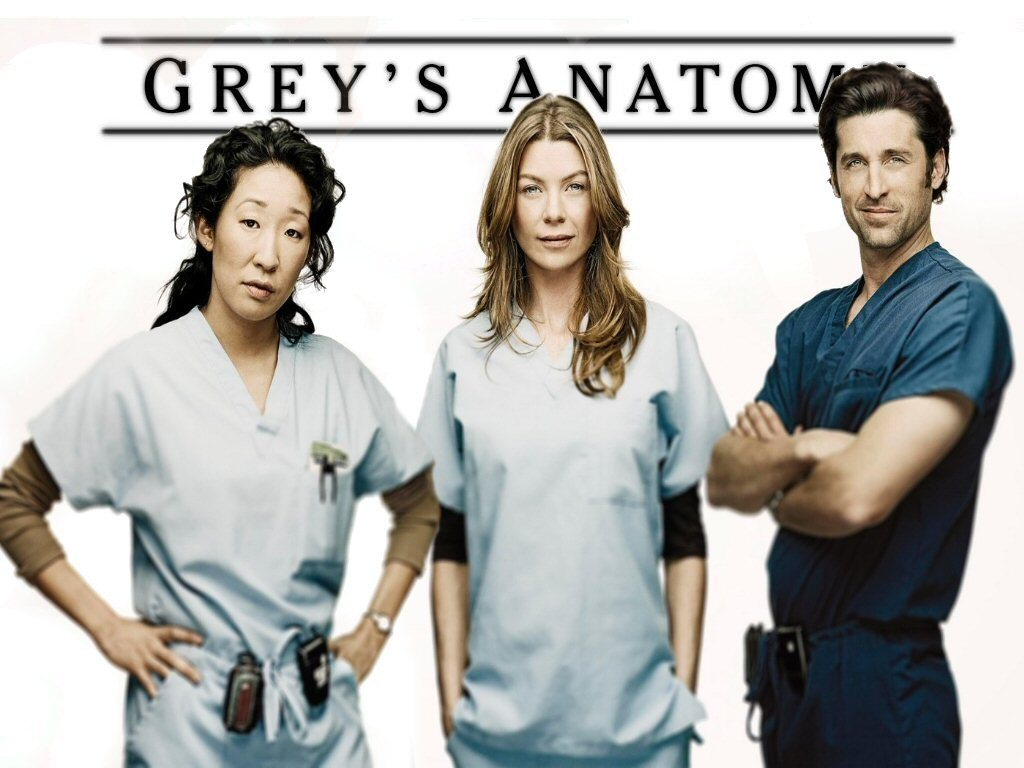 Three intriguing shows now available on STARZPlay.com will entertain you while they have you turning to look inside yourself for answers to questions they pose. What would you do in their situations? How would you handle the crises they face? Even further, could you handle the dramas of their lives?

Also set in Seattle is Grey’s Anatomy. Put yourself on the front line of helping others in this fast-paced medical drama as it unfolds in the fictional Seattle Grace Hospital. Meet Meredith Grey as she struggles to follow in her esteemed surgeon mother’s footsteps during her residency at Seattle Grace. Let yourself dive deep into her angst as she tries to balance the demanding hours of her residency with wanting time with her love interest, Derek Shepherd, head of neurosurgery. Meet the other residents like Christina Yang, who functions through life with no emotions, only cold, hard facts. How would you handle maintain your emotional detachment when confronted with other people’s emotions?

And when you have had enough of the struggle and drama of Grey’s Anatomy, perhaps you will want to run away to Santa Monica, California, like the renowned neonatal surgeon Dr. Addison Forbes Montgomery did. Joining the upscale private practice of her med school friends, doctors Naomi and Sam Bennett, Addison wants to escape the fast and hard drama of Seattle Grace. Instead of peace and quiet, she finds herself embroiled in the interpersonal dramas of the other doctors in the practice. Sam and Naomi’s recent divorce and the interplay between them as they try to remain professional toward each other tugs at Addison’s heart. If you love solving puzzles, you will thrill to the unusual ones presented to award-wining fictional author Richard Castle as he rides along with NYPD Homicide Detective Kate Beckett. Kate becomes the heroine of Castle’s mystery novels as, together, they unravel the clues to the perpetrators of some strange crimes committed in New York City.

Be sure to watch these dramas and catch the latest episodes of your favorite shows on STARZPlay.com.

STARZPLAY: Here's What to Watch This May