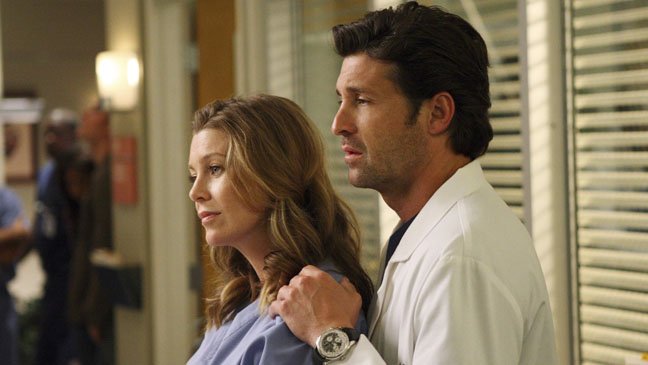 The doctor drama about Seattle’s best medical professionals is arguably one of Shonda Rhimes’s greatest creations. From the first season, people everywhere fell in love with the dramatic storylines, sharp-tongued humor, and sad patient stories. With 11 seasons and counting, there have been several storylines in the show. While most are good, there are some fans who would like to forget they ever happened (looking at you, plane crash.) However, there are four story lines that have truly stood the test of time and are considered the best among Grey’s Anatomy fans. The show starts with Meredith and Derek meeting in a bar, sleeping together, and then realizing they work at the same hospital. Oh, and Derek has an estranged wife. Fans stay glued in to see if this couple works out, and indeed they do. One of their most memorable moments is Meredith’s “pick me” monologue. Whether it’s her fight to come back to life in season three or her fight to make it through each day after Derek’s death, Meredith’s constant struggles are a storyline fans can’t get enough of. The season finale in which a widowed man goes on a shooting spree in the hospital is considered to be one of the show’s best finales. It created an amazing set up for the rest of the series and left fans on the edge of their seats. Oh man, this storyline was gut-wrenching, but in the best way possible. The couple becomes pregnant, but learn their baby will be born with a horrible disease and die soon after birth, if the baby is born alive at all. The couple is faced with tough decisions like whether April should get an abortion, and what the best option is going to be the for them and the baby. The storyline also shows April’s struggle with her faith, and April and Jackson’s relationship is tested as well.