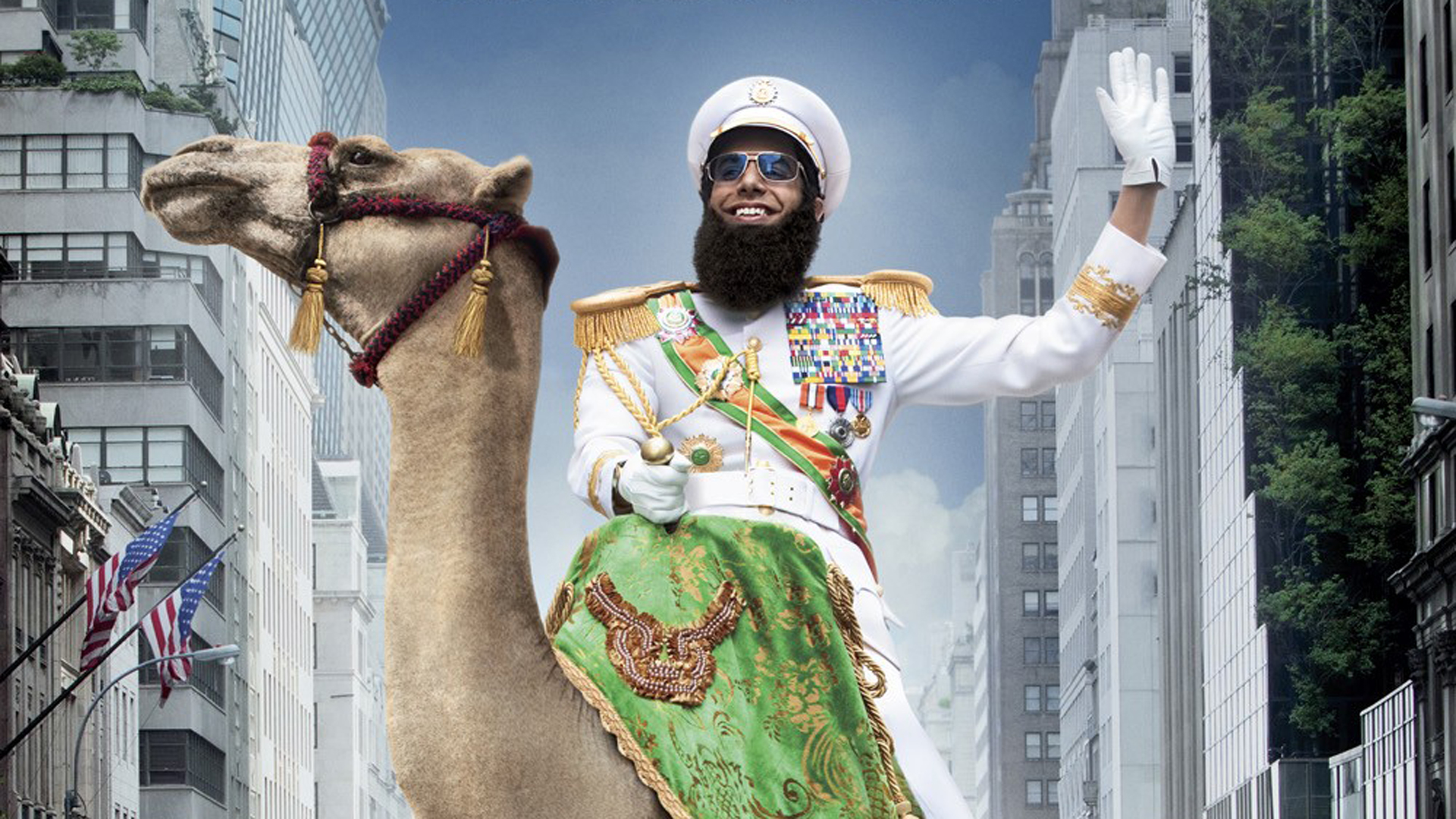 We are constantly updating our massive warehouse of movies, and these movies are ready to tickle your funny bone. Check out some of the latest comedy films in our library:

From the man who pioneered the genre of authentic mockumentaries, Sacha Baron Cohen picks up his role as a displaced Middle Eastern despot in America. Watch as Cohen plays a black satire of the world’s dictators that he personally modeled after Idi Amin and Kim Jong-Un.

The third instalment of Leslie Nielsen’s wildly funny movie about a police squad doesn’t need much more explanation than this. Fans of the series will be treated to the same witty dialogue and slapstick comedy they’ve come to love from the previous two movies.

This masterpiece of dialogue and wit was written by Tina Fey. It has endured for over 10 years as a standard of comedy that others try to attain. In Mean Girls, Lindsay Lohan finds herself as a part of an alpha girl posse that she tries to destroy from the inside but ends up embracing her inner mean girl only to see the school status quo crash before her eyes. The lines from this movie will be quoted between you and your friends for the next few weeks.

Fun with Dick and Jane

Jim Carrey and Tea Leoni are Dick and Jane, an affluent couple that lost all their fortune to a series of mishaps. They then turn to a life of crime to steal from the real criminals: their white collar bosses. Hilarity ensues.

STARZPlay.com keeps you in stitches with our newest servings of comedy gold. Be sure to tune in to see more of your favorites each month.