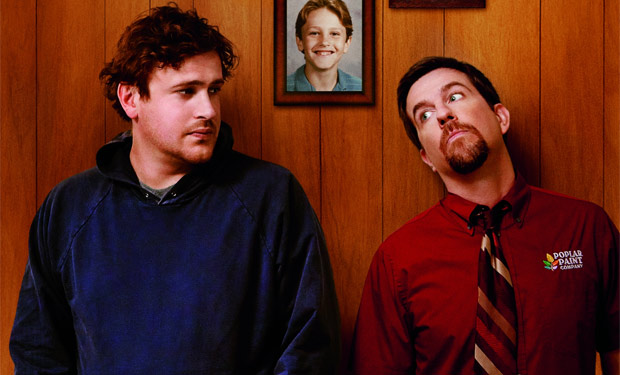 This month, STARZPlay.com has put together a new line-up of movies for you to enjoy. Be sure that you don’t miss these movies released this March 15:

Jeff, Who Lives at Home This quirky comedy stars Ed Helms from The Office and Jason Segel from How I Met Your Mother. Jeff, Who lives at Home is a funny story about a man who has lost his way in life, living in the basement of his mother’s home and trying to find meaning in it all. See why the critics praised this movie as being sweet, charming and funny.

The Japanese sure know how to do horror films. This is a sequel to the immensely popular movie, The Ring, an American retelling of the original horror film from Japan. This terrifying chapter of a supernatural videotape that kills whoever watches it might be best to view with a friend, you know, just to be safe.

She’s Out of My League 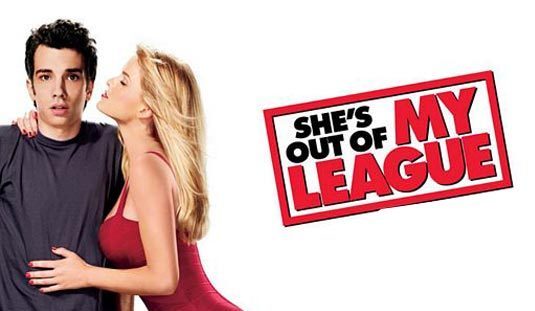 The film’s tagline is ‘How Can a 10 go for a 5?’ This comedy is a 10 for originality and humor. It’s a fun movie about a guy who meets a girl who is hopelessly more attractive than the girls he normally dates. Can he get her to fall for him? Can she find someone who wants more than just her good looks?

No Country for Old Men

This award winning westerner with a twist is a must see for any Coen. A hunter accidentally finds himself embroiled in a drug deal gone wrong which further fuels violence and chaos along the Rio Grande.

STARZPlay.com has all the films we know you’ll love. Whether you are looking for something to lift you up, thrill you, sweep you away or scare the pants off you, we’ve got you covered.