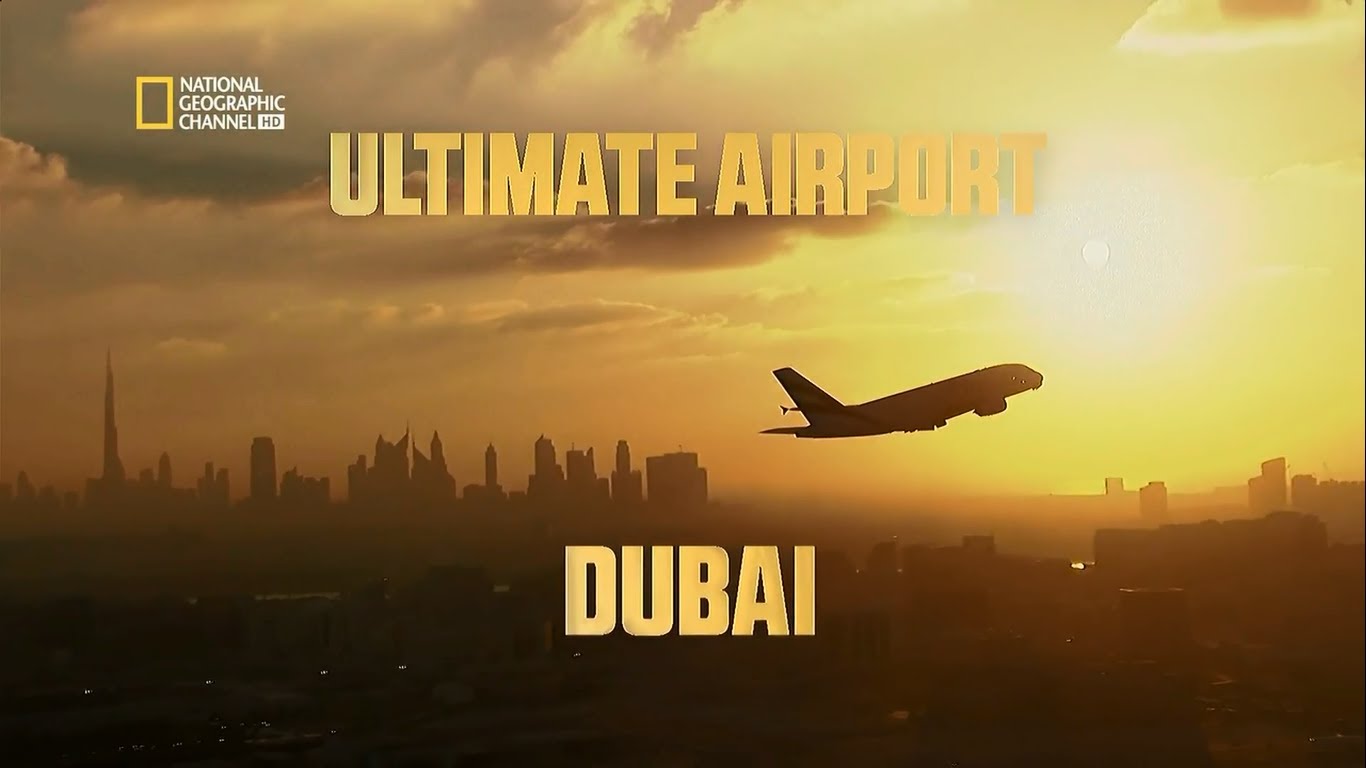 Many of us have flown through the UAE airport, but have you ever wondered what goes on behind the scenes? See how a staff of 90,000 handles weather issues, passenger complaints, smugglers, and more. Here are four reasons to watch Ultimate Airport Dubai:

Interviews with Airport Staff and Security National Geographic has unprecedented access to the airport, providing viewers with never-before-seen footage of nearly everything you can imagine. You can watch as a single man gets to decide whether or not to let a plane take off, as air traffic control keeps planes from colliding, and as attendants deal with petty thefts and irate passengers. Nothing is staged, so the interviews with airport personnel are extremely raw and real. The staff at Dubai International Airport handles hundreds of flights per day. Thousands of travelers fly each day, including a few smugglers that are caught on camera. The third series alone includes busts of fake passports, illegal medications, diamonds, and cocaine. Aside from discovering live snakes or uncut diamonds in suitcases (both in series two), many other unexpected things happen at the airport on a daily basis. Also in series two, the staff must determine the best way to transport a cargo of racehorses. A few episodes earlier, passengers are urged to hurry aboard a flight to Australia to ensure other flights will be able to land. Elsewhere, an incomplete runway must be safely finished in a hurry and capable of handling hundreds of flights a day. The first series focused on many of the feats of engineering that come with running an airport, including opening a new concourse and handling issues with the planes themselves. From an A380 that disappears to a jet that will not move on the runway, every situation must be solved to keep flights running smoothly.

So, how did a patch of sand in Dubai transform into one of the busiest international airports in the world? Discover the secrets of Ultimate Airport Dubai on STARZPlay.com.