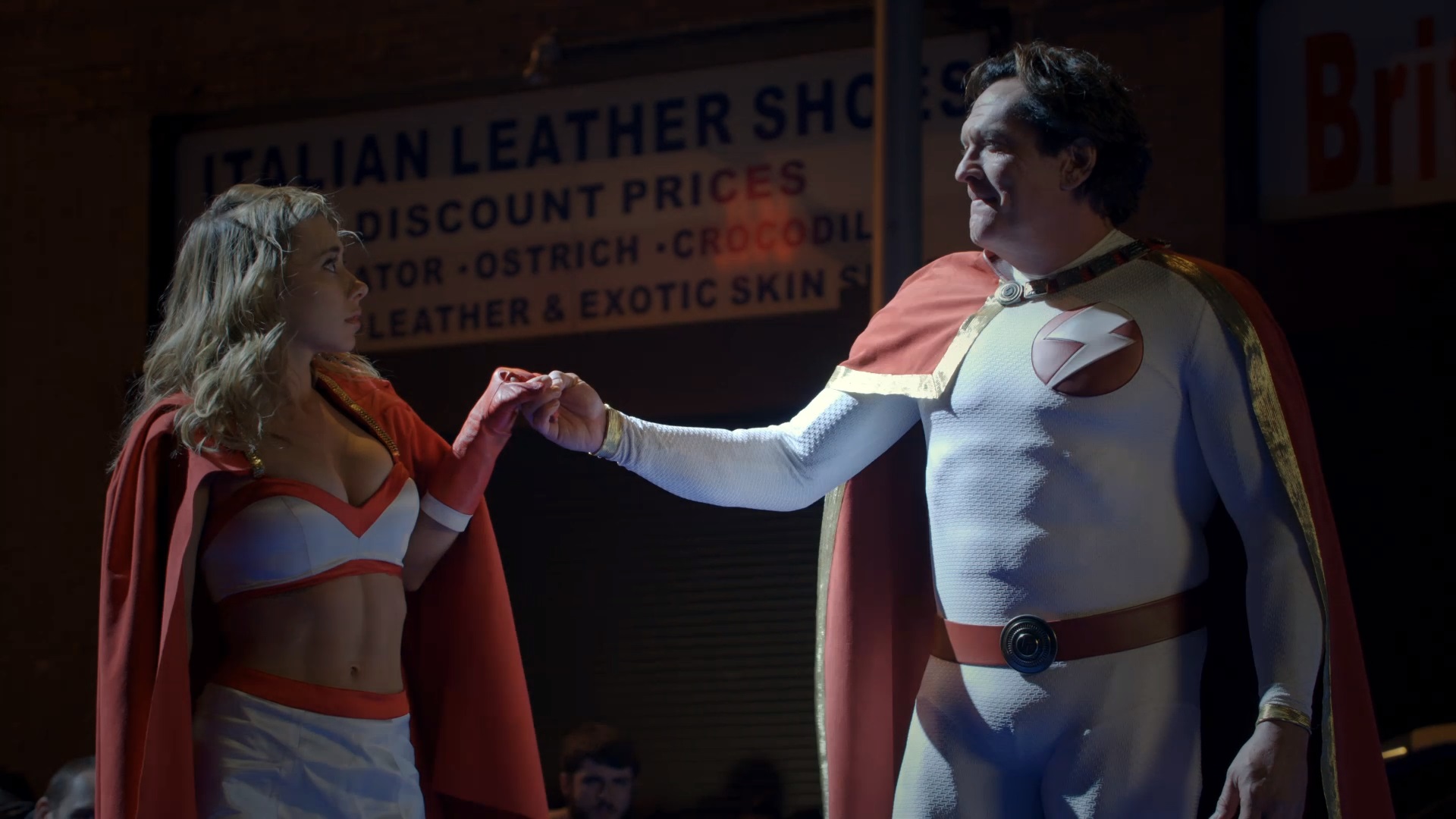 If you have not caught up on the riveting season two of Powers, consider this your spoiler alert. In season one, we watched as the president made using superpowers illegal and a deranged fan murdered Retro Girl. With Detectives Walker and Pilgrim on the case, season two had plenty of ground to cover. Here are four of the top moments from this season: To the general public, Retro Girl was both a celebrity and a protective figure. Season two begins with other characters reacting in a very raw and real way. The shock of her death also opens up a power vacuum, as everyone wonders what will happen next.

Calista Comes Into Her Own Calista took off this season, developing into a more complex and intriguing character. Following the death of Retro Girl, Calista must come to terms with the death and begin to explore her own powers. How much did Calista take from Wolfe? We will have to see just how powerful she becomes.

Before season two, we never really knew much about the world beyond Detective Walker. Within the first few episodes of this season, however, we see tensions rise between the Quantums and Hacks gangs. The Quantums were born with natural powers, while the Hacks implant themselves with equipment and technology to form powers. Learning more about these gangs opens the door for all sorts of conflicts and captivating plotlines. Michael Madsen joined the cast of Powers in season two as Super Shock, a well-known character from the comic book series who leaves retirement after the death of Retro Girl. He is there to help fill the void left by her death, but Super Shock clearly has some secrets to reveal. He watches calmly as Walker experiences a debilitating headache, perhaps as a way to say he knows that Walker may still have powers.

What are some of your favorite moments from the season? Rewatch season two of Powers on STARZPlay.com and let us know!

Starz's Power Season 2 is Now Streaming! 4 Reasons to Tune In