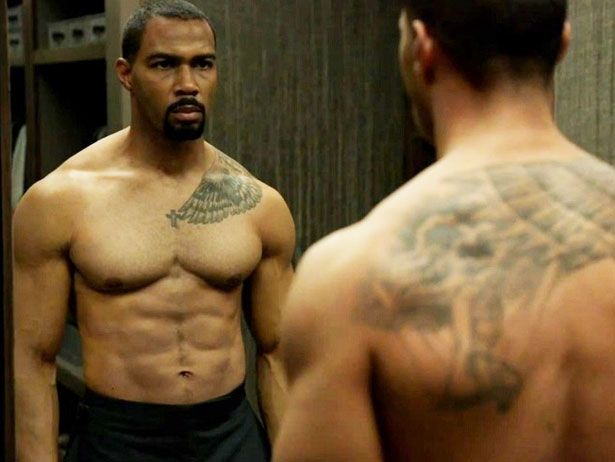 50 Cent’s television drama about New York City’s drug world has become incredibly popular, despite its summertime slot. Fans were given a dramatic ending to the last season of Power, and have been waiting on bated breath for the return of their favorite anti-hero James “Ghost” St. Patrick.

Warning: Spoilers ahead for season one and two.

What to Look Forward To This Season On Starz’s Power Season two ended with a dramatic fight to the death between Kanan and James, or did it? In the previous season finale, fans were shown cryptic scenes that suggested Kanan survived being stabbed and escaped the burning building. Will Kanan return to kill James, or will someone else beat him to it? Tommy and James have been best friends, practically brothers, since season one. In a dramatic 180, Tommy is now with Lobos and must kill James. Whether Tommy follows through with this heartbreaking betrayal or not will be a big reason to stay glued to the current season.

James’s Struggle to Get Out Poor James, the man just wants to be with his love and own nightclubs. However, when the biggest drug lord in New York City walks out of the game, he’s bound to have demons and enemies close behind. Even if James can get away from all of his old partners and enemies, will he be able to permanently bury Ghost? This relationship has been rocky since the start of Power. James and Angela started an affair while he was still married to Tasha, and if that wasn’t enough, Angela is an attorney who was supposed to bring down Ghost. It’s enough to make fans’ heads spin, and it will be interesting to see if James keeps his promise to Angela by quitting the drug game and his alter-ego Ghost. If James can’t keep this promise, will Angela leave him for good?

Power is a suspenseful series that gives each character a complex background. It’s all grey area in this show as to what (and who) is right and wrong; and season three promises to deliver more of what fans love.