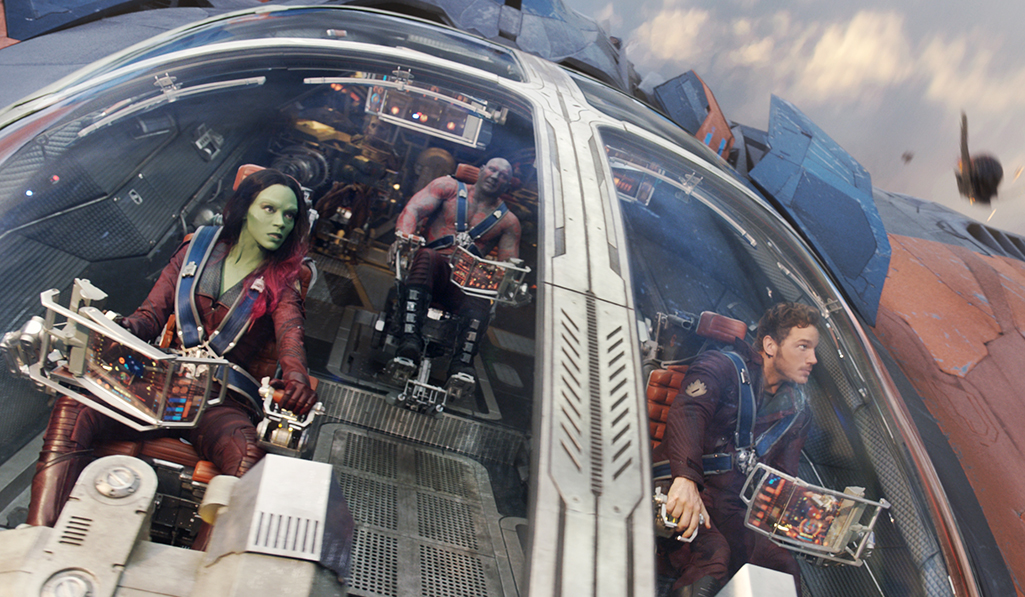 Marvel hit the stage hard and fast with their smash hit Iron Man years ago, and they have been trucking along strong ever since. With hit after hit, multiple sequels, an ensemble cast to rival all the greats, and millions of dollars later, there is no question that Marvel is ruling the superhero universe. So, when they announced a movie like Guardians of the Galaxy, there were only two possible options: a smash hit or a supreme failure. Luckily for us, this quirky rag tag team of miscreants blew all of us out of the water. Here are the 5 reasons we think that Guardians was not only a raging success, but possibly the best so far in the Marvel franchise. Good super hero movies require fantastic fight scenes and lots of drama, but Guardians scoffed at this idea. The opening sequence of the movie sets the tone for the entire film, letting you know up front that this isn’t your average origin story. Watching StarLord frolic through the remains of an abandoned planet as he dances to his Walkman is a scene that will go down in cinematic history.

Who would have thought that our favorite characters would be a genetically modified raccoon and a walking, talking (kind of) tree? These two incredibly original characters are fun, interesting, and so lovable that we almost want their side story to be the main story. Who wouldn’t want an entire movie with Rocket and Groot traveling the galaxy while collecting bounties? Guardians doesn’t rely on humor suited to kids, so that means they can get away with smarter, harder hitting jokes. Every line of banter is so cleverly written that this comedic drama reads as quick and intelligent rather than dumb and dirty.

Along with the smart humor of Guardians comes the knowledge that the writers of the movie were setting out to make a super hero film that didn’t feel like a super hero film. To help this hit home, they pick fun at all the archetypes of your classic super flick: specifically, the monologue. We don’t want to spoil anything, but keep your eyes peeled whenever a villain starts to drone on about how awesome he is. 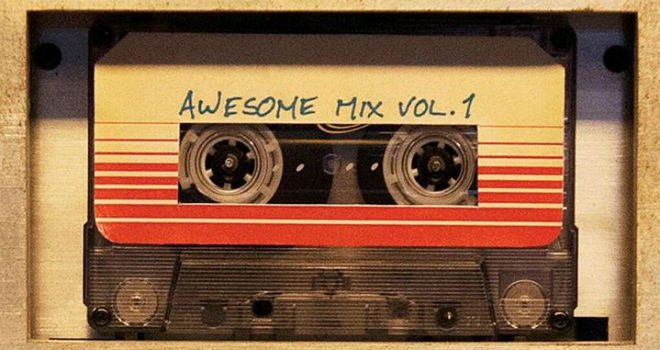 The entire movie is set to the cassette tape Peter’s mom gave him just before she died. Because of this, every song is a killer rock hit from the 70’s and 80’s, and the tone of the movie matches the music beautifully. You might even find yourself trying to track down the soundtrack after the credits roll.

Guardians of the Galaxy is one of those movies that has you turning off the screen and coming back a couple hours later to watch again. It’s witty, hilarious, and full of action and romance, and we honestly don’t know how Marvel will ever top it.