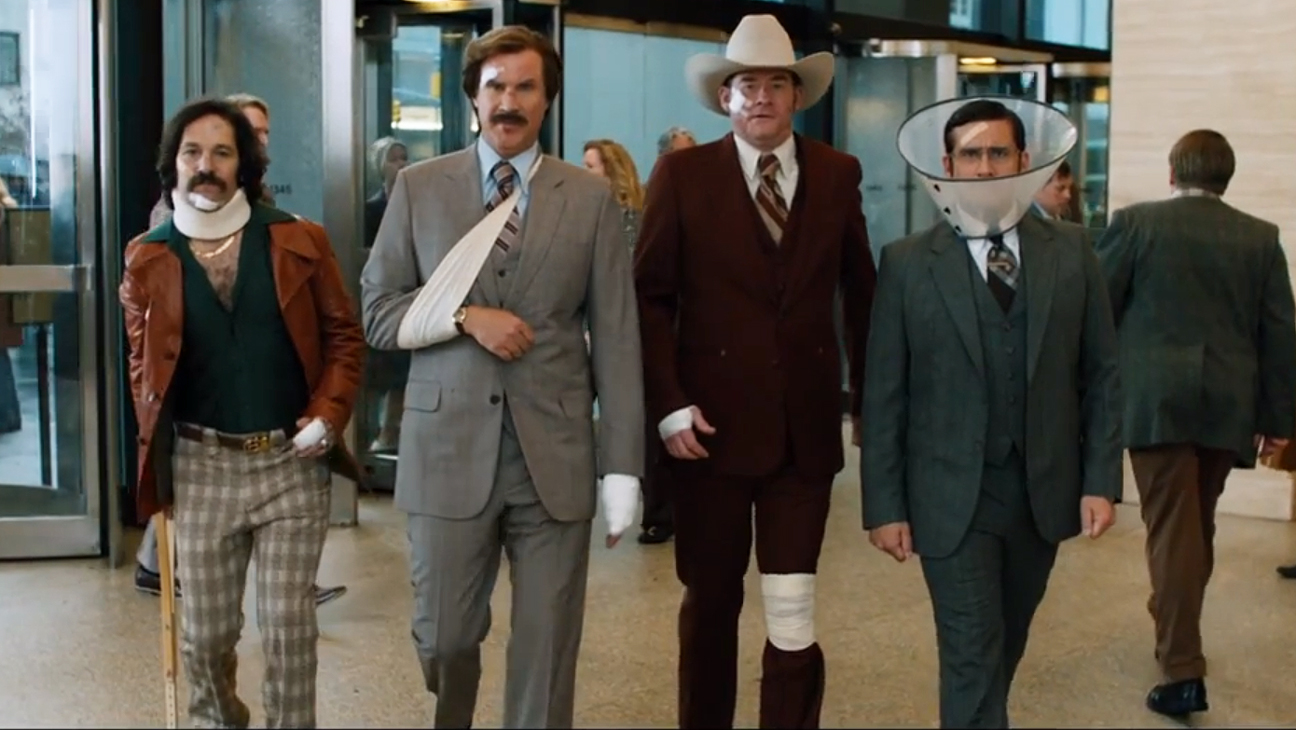 Not every sequel is created equal, and more often than not they just downright suck. Luckily, STARZPlay has added some incredible sequels this month, and all of them are worth checking out. The second Anchor Man movie finds Ron Burgandy down on his luck after his beautiful wife has been promoted into his position as lead news anchor. Sad and confused with life, he moves to California and picks up odd work at Sea World. He is soon approached by a representative of Global News Network, the first news station that broadcasts 24 hours a day, and offers him a position with the company. After getting his crew back together, Ron and his friends Champ, Brick, and Brian work to find new and creative ways of spicing up the graveyard shift of news television.

This sequel to the smash hit Disney movie finds Dusty with a broken engine and no longer able to race in the sky. In an attempt to find himself, Dusty joins a fire rescue team and meets a rescue helicopter named Blade Ranger who fights forest fires with the help of his all-terrain buddies, The Smoke Jumpers. With the help of his new friends, Dusty soon learns the ins and outs of fighting forest fires, as well as what it means to be a real hero.

The Hobbit: The Desolation of Smaug Part two of the Hobbit Trilogy continues to follow Bilbo and his dwarf friends as they make their way to Lonely Mountain to recover the Arkenstone. After a few choice encounters with a shapeshifting bear, deadly forest spiders, Wood Elves, Orcs, and corrupt humans, the time finally comes for Bilbo to prove his skills as a thief against the most fearsome dragon in the land: Smaug.

After the events of New York in the first Avengers movie, Steve Rogers is struggling to assimilate with modern society away from war. He soon realizes that the world he woke up in is far more complicated than the one he left behind, and he struggles with who can and cannot be trusted. With the help of some Avenger friends, he works quickly to take down a new threat: SHIELD itself.

They say never judge a book by its cover, but we say never judge a movie by the 2 in its title. Each of these films is as good as if not better than its predecessor, and we challenge you to hate anything about them.