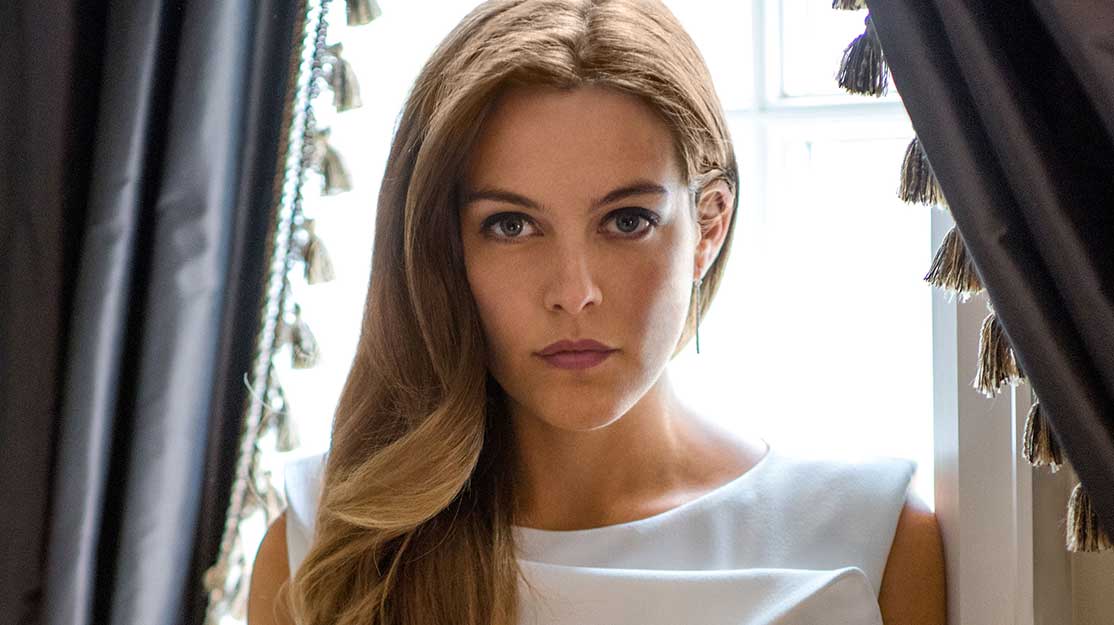 The entire season of The Girlfriend Experience is now available on starzplay.com in tandem with its release in the States. Here are 5 reasons why people should tune in.

The show, based on the movie of the same name that was released a few years ago, is actually four or five plots molded together into one episode. It makes the show hard to write about in advance because people just never know what is going to happen from one episode to the next and it is hard to see which plots will be advanced at what times.

Because there are many plots, there is a lot of foreshadowing that occurs and it causes people to want to watch previous episodes to see when they occur. Most people are drawn to earlier episodes just so they can follow one plot and find that some episodes lead into the plot of other episodes. By episode four, people will be looking back to the first few episodes just to see if something was missed.

The Girlfriend experience is about sex. The main character is a fit 20-something girl that has sex for money and makes no apologies for it. To call it merely erotica is wrong, but that is a huge element of the show and it is what makes the show what it is, in part, because it fits in so well with the drama of the other plots of the show.

Although most westerners do not see sex as a dramatic element, the show is designed to test those perceptions of what drama should be and what sex should be in relation to the drama. It is as much a thriller about the corruption and power that comes in the legal and corporate world as much as it is about the sexuality and psychological development of the young woman who plays a huge role in the series.

The performance among all the actors are superb and help people to make sense of the drama of the show and all the plot lines that intertwine and eventually come together in what has been called a spectacular drama that gets the audience to think and garners different reactions in every scene depending on the emotional state of the audience itself as their perceptions are tested time and time again.