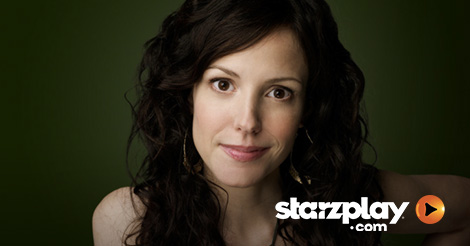 Many fans were dismayed when they learned that Showtime would be canceling Weeds, the comedy-drama centered on a suburban woman who sells marijuana. This show was amazing for all kinds of reasons, from its dark humor to emotional scenes that left fans gutted, this television series had a great run during its eight seasons. It’s hard to pick, but we’ve narrowed down five reasons why Weeds was one hell of a show. Andy is the brother-in-law of the main character, Nancy, and is extremely likable for several reasons. He starts out as the pot-smoking, bum of a relative but turns into a character with real potential. Not only does Andy finally land a successful job in season six, but he also turns into a character that offers wisdom and insight. Not to mention Andy makes hilarious remarks, usually about Nancy.

Nancy Botwin Is A Total Badass Nancy has been through hell and back. In the beginning of the series, the audience learns that Nancy is a widow with two children in suburbia. This seemingly normal woman then turns to dealing weed in order to support herself and her children. From here, things just get crazier for Nancy. The woman knocked out someone’s tooth with a gun, burned her own house down, moved up on the ladder of the drug world, defied the drug cartel, survived jail, and managed to build herself back up after being released from prison, all while raising three children.

Weeds is described as a comedy-drama series, and the humor in Weeds is certainly of a dark and twisted manner. There are plenty of laughs to be had at the show, so long as someone finds dark humor entertaining.

The family drama in the show, although extreme, is still believable. As the family dodges kidnappings and the FBI by changing their identities, fans feel a sense of reality watching Nancy attempt to keep her family safe from her drug schemes.

Fans can watch all eight seasons of Weeds on Starzplay.com now!