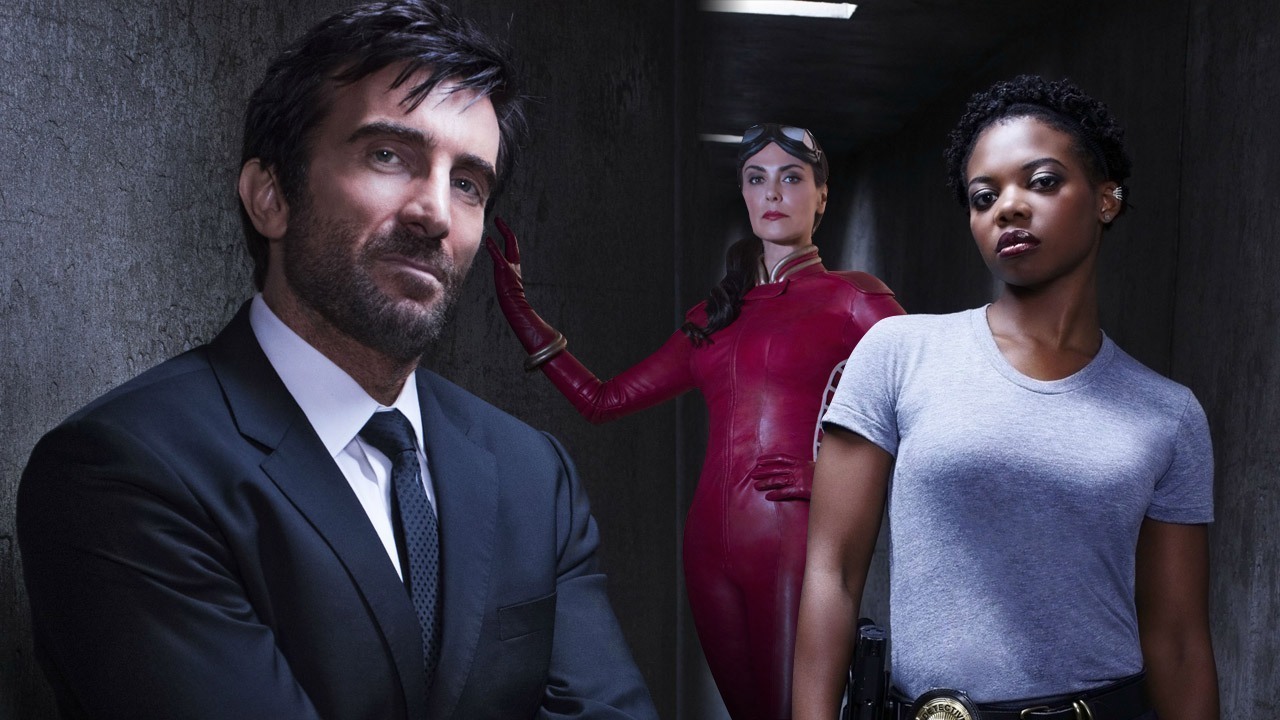 If you haven’t already gotten hooked on this American series, it’s about time to start the first episode! Powers follows two Chicago crime detectives as they investigate a series of humans with superpowers or “Powers”. The TV show is based on the Icon Comics graphic novels of the same name written by Michael Bendis and Michael Avon Oeming. One bonus to streaming Powers with STARZPlay.com is that Powers will be streaming at the same time on the same day as in the United States, so you won’t fall behind! With a full host of people with incredible superpowers and a thrilling plot line, it’s the perfect binge-watch for any sci-fi or comic fan, or even those TV fans who just like a good thriller! The stellar cast rounds out the great plotline to make for an unbeatable show. The two starring roles are played by Sharlto Copley, of District 9 fame, and Susan Heyword, from The Following. Some of the ‘Powers” are playing by Noah Taylor from Almost Famous, Michelle Forbes from True Blood, and Adam Godley from Breaking Bad. Plus, this season Tricia Helfer from Battlestar Galactica will be joining the cast as an FBI Special Agent. PlayStation’s first original script ever and you can tell given the quality of the writing. They’ve kept the graphic storytelling of the comic book the series is based, but intertwined with the dramatic plot twists and phenomenal character development that every great TV show has.

The Best is Yet to Come! Producers say that this season will be bigger and better than ever before. According to a press release, the new season will broaden on the superpowers, and put fan-favorite characters into the spotlight. Plus, there are a whole new set of twists and turns in the plot line!

June on STARZPLAY: Here's What to be Excited About