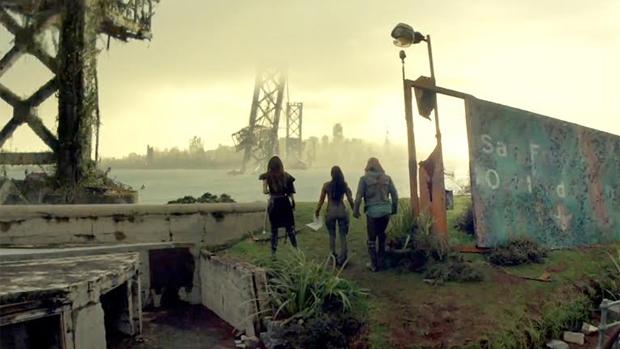 Season 1 of The Shannara Chronicles is just about to come to an end with the finale airing on March 1. And what a finale its shaping up to be. So why don’t we look back at what we has been an action packed and hardcore science fiction season. And if you haven’t watched the show yet then well, spoilers. But if you don’t mind spoilers then maybe this will help you get into this series that has become so widely popular. 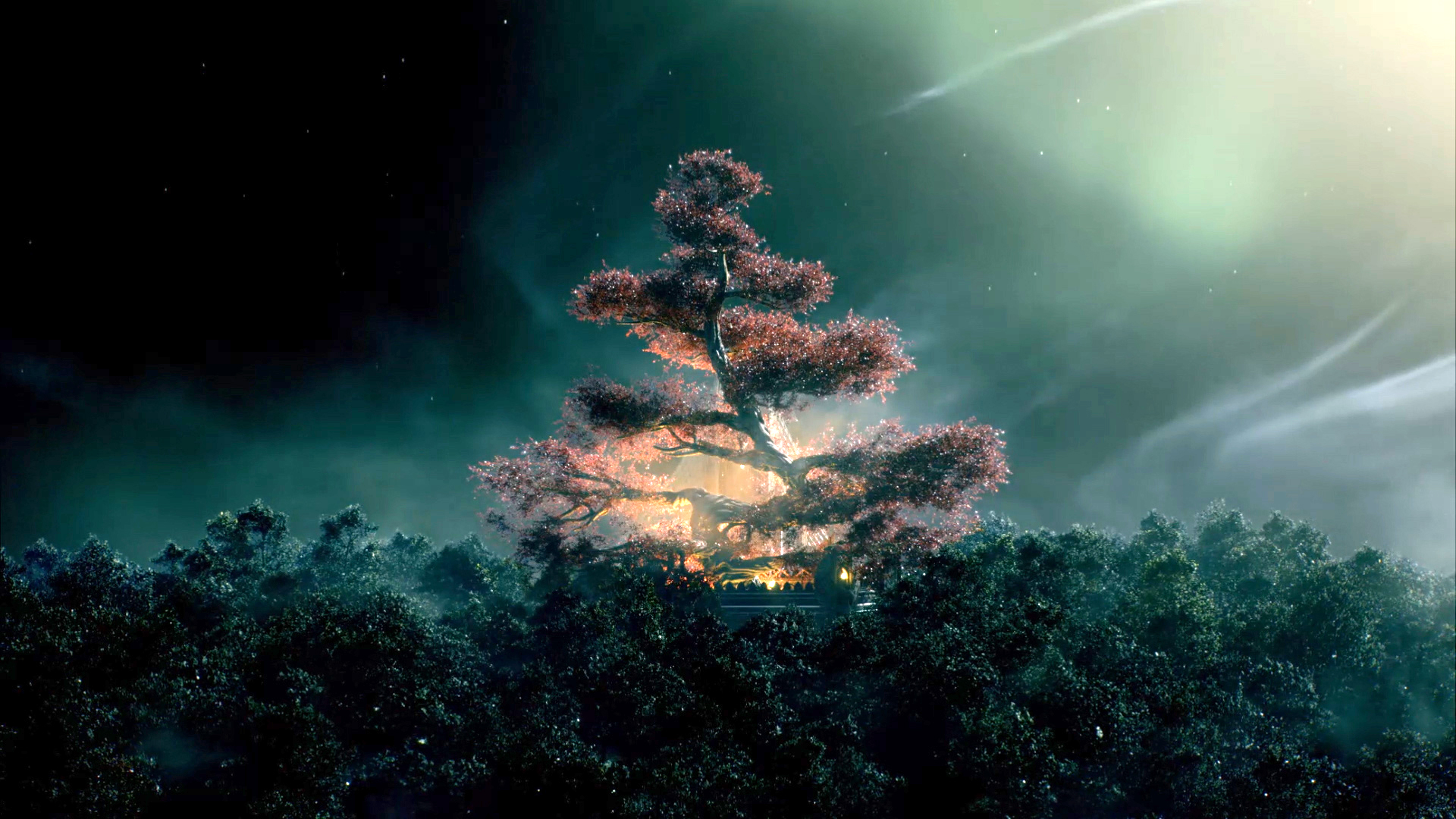 Maybe it’s just the plot nerd inside me that really appreciates the Ellcrys as a plot device. It’s like having a ticking time bomb to the climax of everything horrible we have been told will happen. And though our heroes try to delay the clock, we see in episode 9 that the last leaf has fallen and now all Forbidding is about to break loose. I’m sure Allanon is feeling no small amount of smugness because of all those elves that thought he was crazy with his talks of “magic”, well maybe he is a little less smug with that whole demon army thing coming. One of the things that really surprised me about The Shannara Chronicles was how good the CGI is. This really comes to the forefront with the introduction of the awesomely terrifying Changeling, who almost instantly became my favorite character. And while his…it’s?…looks did sweep me off my feet, it turns out the changeling also has a great personality…a few even. Watching it take over the identity of all these different people to sow chaos into the elven kingdom only to then kill the king and take his place, so awesome. And then the pure sadness after watching it be murdered by that usurper Ander. But hey, maybe we will see our Changeling friend again someday, really when has dying ever stopped a demon?

An Epic Showdown Looms Over the Horizon

This is it, we got elves and gnomes with a few humans up against a bunch of angry demons. If the Dagda Mor can manage to win over the trolls then we can really get this party started. Either way though, once things do take off this is bound to be an epic battle. Chances are that with this being the season finale they are gonna go crazy and spend every penny they have left on every explosion they can, and I can’t wait.

Amberle, You Okay In That Fire?

Oh yeah, and Amberle kind of disappeared into the bloodfire. I don’t even know what that is all about but hopefully we get some closure in the finale. Or maybe they will just let us hang in suspense all the way to season 2…