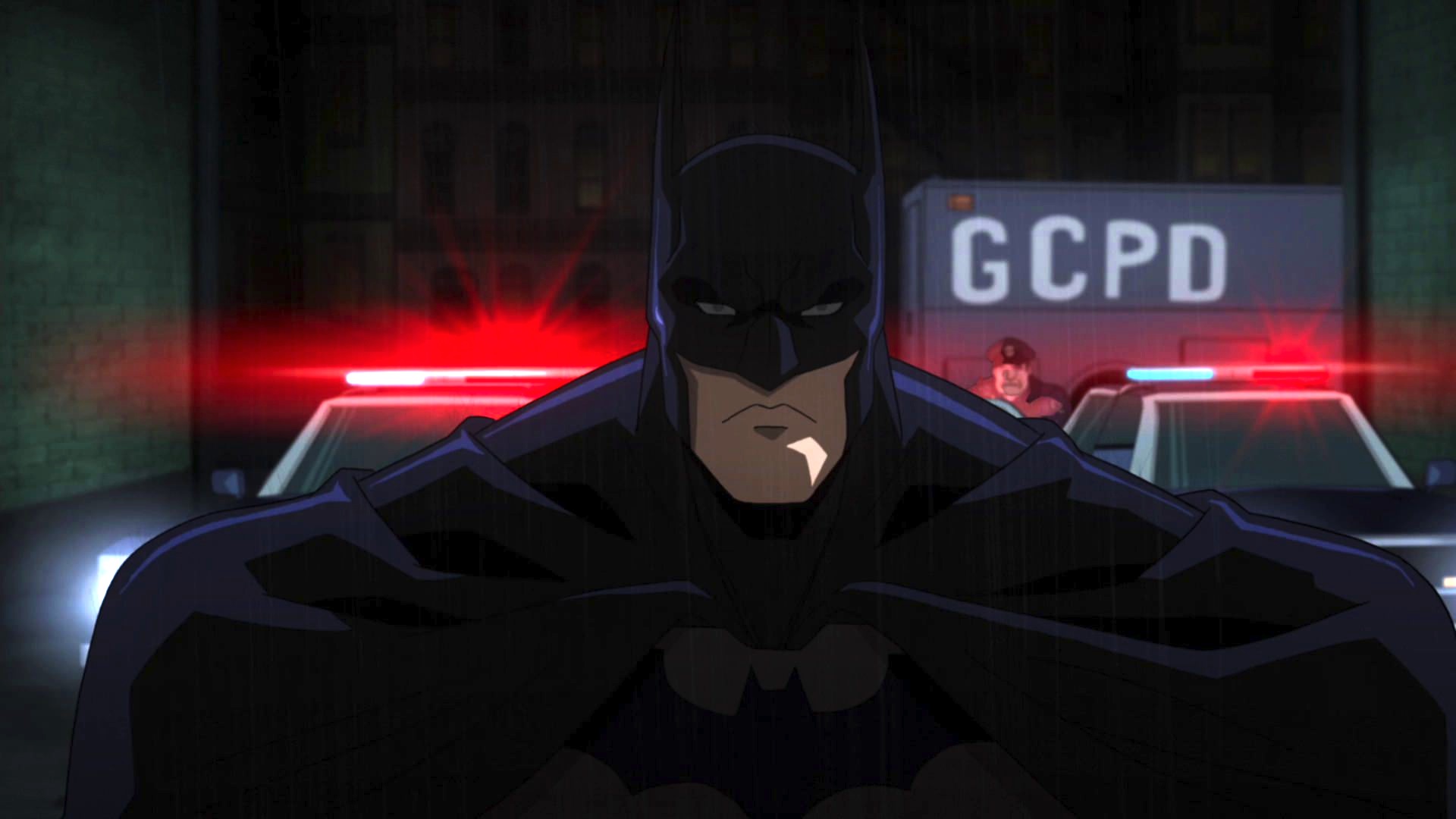 Whether you think he’s the best or not, Batman is definitely a cool superhero. The black-clad, mysterious vigilante was one of the first big superheroes, and has had dozens of movies, television shows, and comics showcasing Gotham’s millionaire hero. Now, STARZplay.com has three Batman movies for viewers! Here is Batman’s coolest moment in each of the three animated action films. The new movie Suicide Squad is hitting theaters on August 5th, but in the animated film Batman: Assault on Arkham, fans can get a small taste of the villainous group. In this animated movie, Batman must defeat Joker and his Suicide Squad, which means plenty of explosive, action-packed scenes. One of the most jaw-dropping moments is in the opening scene when Batman, who’s really more of a side character in this movie, has a big fight with all members of Task Force X. In this dramatic animation, Bruce Wayne discovers he has a son who has been raised and trained by one of his oldest foes, Ra’s Al Gul of The League of Assassins. One of the best Batman moments in the movie is when Bruce instills some classic wisdom to his young, vengeful son and puts him in his place. In this animated film, Batman joins forces with Superman, Wonder Woman, Shazam, The Flash, Aquaman, Green Lantern, and Cyborg to stop the evil villain Darkseid and his alien armada. While this movie has plenty of awesome fight sequences, Batman’s coolest moments are found more in his wits. Seeing as though he’s the only superhero in the Justice League without superhuman powers, it’s often his intelligence and cool demeanor that sets him apart. The best moment where we see his intelligence is when he manages to stop Superman dead in his tracks by calling him “Clark.”