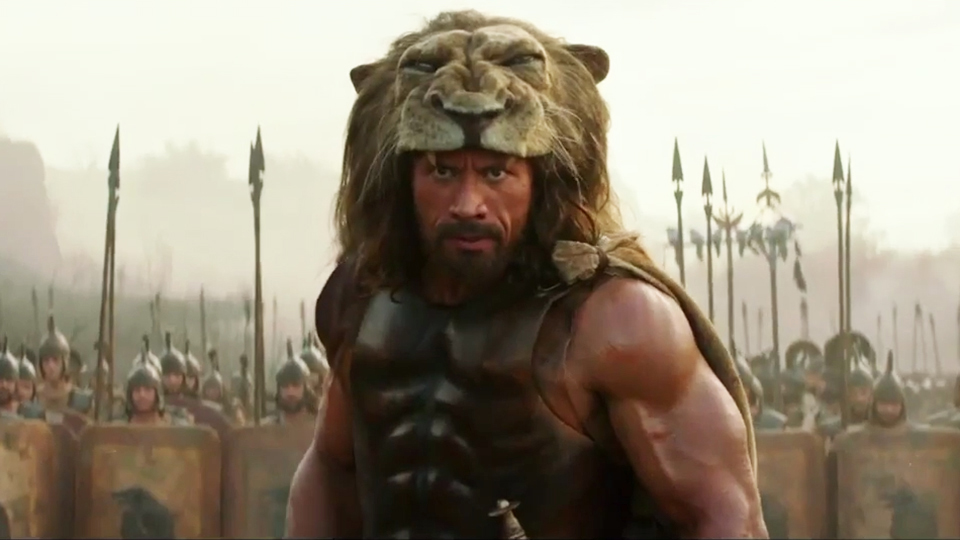 Everyone knows there is an “action” genre in film, but this punch-packed category actually has several subsections as well. One of the most popular and well-known subcategories is historic or ancient action movies. Think, 300 or Gladiator. For people whose favorite part of a movie is the epic battle scene, here are four movies to watch that are sure to please! No, not Disney’s version with Danny DeVito as a mythical creature, this is the 2014 reboot with Dwayne “The Rock” Johnson. In this adaptation, Hercules has completed his 12 tasks that Hera gives him in the original Greek story, and is now working as a mercenary, because his family was murdered by the gods. Although the movie has several epic scenes and action-packed moments, the best battle scene is probably the main battle between Cotys and Rhesus. Not to spoil anything, but there are warriors on horseback, archers, sword rights, an Amazon, centaurs, and (of course) Hercules.

In this sequel to the thrilling movie about King Leonidas, viewers are shown the dramatic battle between Greek general Themistocles and the Persian army. In 300: Rise of an Empire, we see epic battles on the sea, the mortal-turned-god Xerxes, and the badass female commander of the Persian armada, Artemisia. One of Channing Tatum’s best movies, The Eagle is about Marcus Aquila and his slave, also named Marcus, who make a dangerous journey to Scotland to retrieve the golden eagle that is so precious to Rome and was lost by Marcus’s father 20 years before when Rome’s Ninth Legion marched to Scotland and mysteriously disappeared. This film is filled with suspense and epic battles, especially the fight scene where Marcus and his men defend the eagle from the Picts. This 1999 movie is set in ancient times and has Viking warriors, deadly, mysterious creatures, and epic battles of all kinds. As if that wasn’t enough, The 13th Warrior was also written by the author of “Jurassic Park” and directed by the same man who did Die Hard. If all that doesn’t add up to be an epic movie, nothing does.