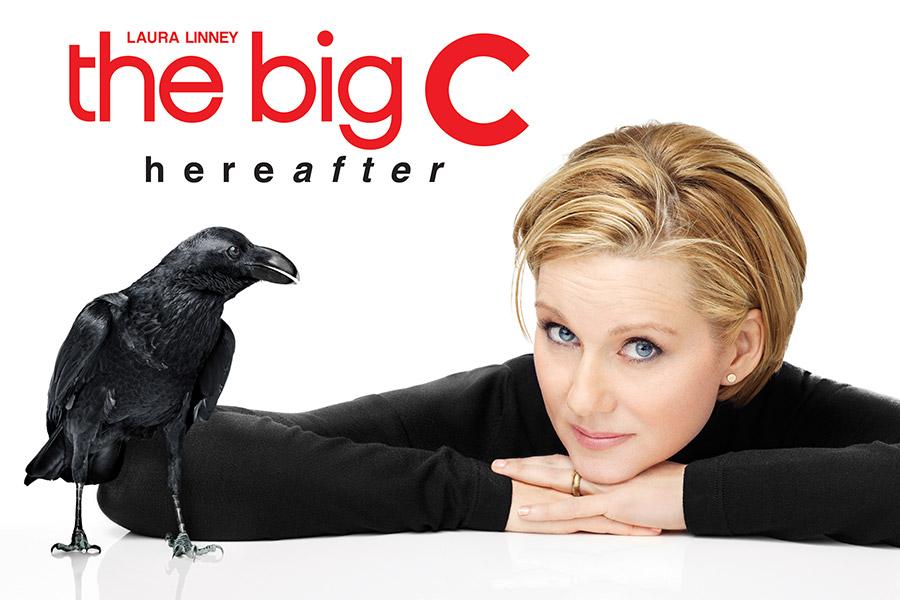 Starring Laura Linney, Oliver Platt, Gabourey Sidibe, and John Benjamin Hickey, “The Big C” ran for four seasons and followed a teacher named Cathy Jamison who was diagnosed with a skin cancer called melanoma. The dark humor based series featured her stepping out of her comfort zone and living life bigger and better with bittersweet reasoning. Despite being given an expiration date, she was still able to make the most out of her time left through expression in odd situations.

Even though the show may sound like it has a dampening effect on someone’s mood, “The Big C” brings an emotionally raw way to find humor in dark times, inspiring others and creating laughter no matter who is watching.

As one can imagine, “The Big C” is a humorous title and approach to addressing cancer. The show follows Cathy Jamison’s attempt at getting her life to a point she’s happy with before “The Big C” may take her. Will she be able to do it?

Why everyone should watch “The Big C”

Laura Linney plays an incredibly moving character in this series, who accurately and emotionally portrays the best and worst moments in such a dire time. Other actors on the show, including her TV son, mentioned how her methods of acting were too real and how it helped them grow as actors on the show.

Another reason one may find motivation to watch “The Big C” is because it perfectly blends drama and comedy for a perfect dark humor collision. There isn’t too much of one or the other, allowing the watcher to feel satisfied upon finishing the series. Life doesn’t stop until it does and that means laughter shouldn’t, either. “The Big C” allows binge watchers to see both sides of life and acceptance of Cathy’s fate.

The show isn’t all about Cathy, though, as each main character has a spotlight, showing the ripple effect Cathy’s life has had on them throughout the series. Her sentence didn’t only affect her, it affected relationships surrounding her. Everyone had to cope and there were different ways explored to do so.

While the story is gripping in many aspects, the production of the show is fantastic and has great guest stars, along with fantastic writing that makes the watcher unable to stop staring at the screen. If one is in a rut and feeling uninspired with going on with life, “The Big C” can help put things into perspective and give the push someone may need. Life has to end for everyone sometime, but that doesn’t mean putting happiness on hold until it can’t be had any more and “The Big C” allows us to see that first hand.